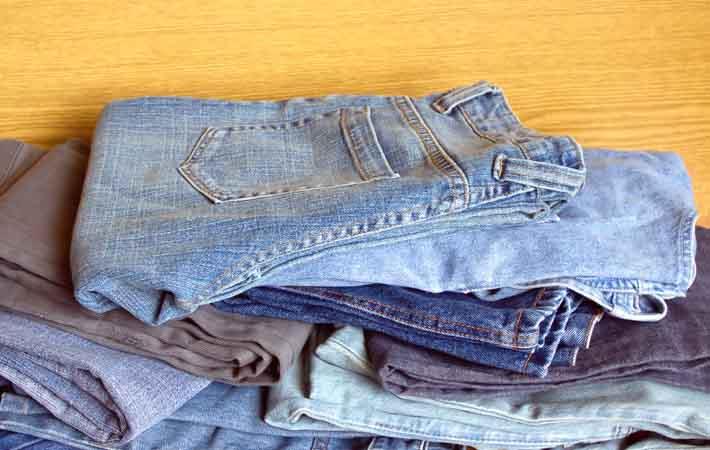 The almost imminent renegotiation of the North America Free Trade Agreement (NAFTA) has put US-Mexico denim trade at risk. It is because nearly half of the jeans sold in the US are made in Mexico. Over 2,000 denim manufacturers spread through states of México, Durango, Puebla and Guanajuato together make second largest supplier base of jeans to the US.

The bilateral trade of denim products consists mainly in the Mexican plants sewing jeans from fabric imported from the US. The final products are again shipped back for sale in the US market. There are also some companies that purchase denims that are 100% made in Mexico and sell them in the US. Mexico’s National Chamber of the Apparel Industry (Canaive) estimates this annual denim trade at over $8 billion.

This manufacturing-trade relation provides livelihood to over 125,000 people in Mexico and another 64,000 in the US, particularly in the states of North and South Carolina and Georgia, according to the American Apparel & Footwear Association (AAFA).

Hence, the call given by US president Donald Trump to renegotiate NAFTA, especially US’ bilateral trade relations with Mexico, has put nearly 189,000 jobs at risk. Further, it would also mean that US buyers would end up paying more if the Trump administration imposes tariffs on products imported from Mexico.

Since NAFTA was signed in 1994, the US-Mexico denim trade has grown manifold mainly because the cost of labour intensive garment construction was lower in Mexico compared to the US.

As per Article 2205 of NAFTA, any party can withdraw from the agreement six months after providing written notice to the other parties. So, all companies will get at least that much time in the event of the Trump administration deciding to withdraw from the deal.

Meanwhile, Mexico has put in place a 90-day consultation period wherein government officials are meeting domestic industry leaders in manufacturing, textiles, and other sectors, to see what aspects of NAFTA could be improved during the renegotiation process. (RKS)