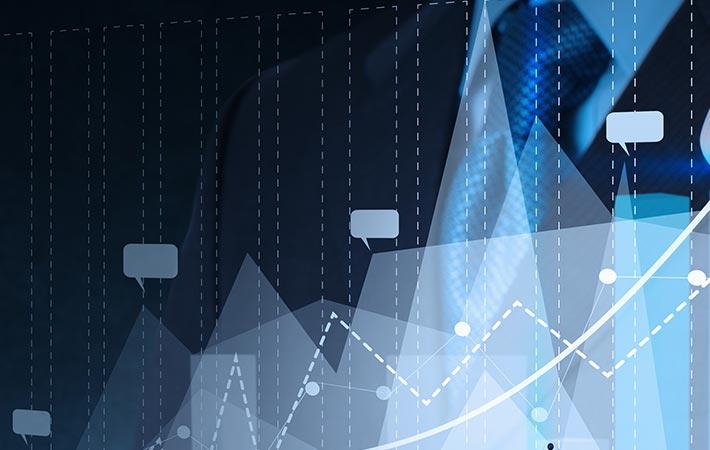 Net sales totalled $85.0 million for the fourth quarter ended January 28, 2017, registering a decrease of 10.1 per cent, while operating on average 499 stores, at Christopher & Banks Corporation, a US based specialty women’s apparel retailer. Comparable sales decreased 7.8 per cent following a 3.4 per cent decrease in the same period last year.

Gross margin rate decreased 610 basis points to 24.8 per cent, as compared to last year’s fourth quarter, primarily due to deeper than planned promotions and increased markdowns to address inventory levels, as well as the strategic decision to right size or exit certain product categories, combined with deleverage on lower sales, the company said in its financial result for the quarter.

Merchandise inventory, at cost, was down approximately 13.0 per cent, as compared to the prior fiscal year end.

“While our fourth quarter results were disappointing, I am confident we have identified the key issues facing the company and are well down the path to addressing them. Over the next several quarters we will take aggressive steps to (i) develop a differentiated product assortment with a greater mix of relevant fashion and establish a consistent flow of newness, (ii) recapture Missy customers by rebalancing the MPW assortment, and (iii) address the underperformance of our outlets through a cross functional team dedicated to ensuring their planning, buying, and allocation needs are addressed promptly and effectively,” Joel Waller, interim president and chief executive officer, commented on the result.

“Given that we are making a number of changes in the business over the next several months and that enhancements to the merchandise assortment are not expected to be fully reflected until the third quarter, for the near term we will not be providing sales and EPS guidance. Overall, we believe that these strategic initiatives will strengthen our competitive positioning within the retail landscape and will drive improved and more consistent financial performance for our stakeholders over the long term, beginning in the second half of fiscal 2017,” he added.

For the 2017 fiscal year, the Company currently expects capital expenditures to be approximately $6.5 million to $7.5 million. (RR)