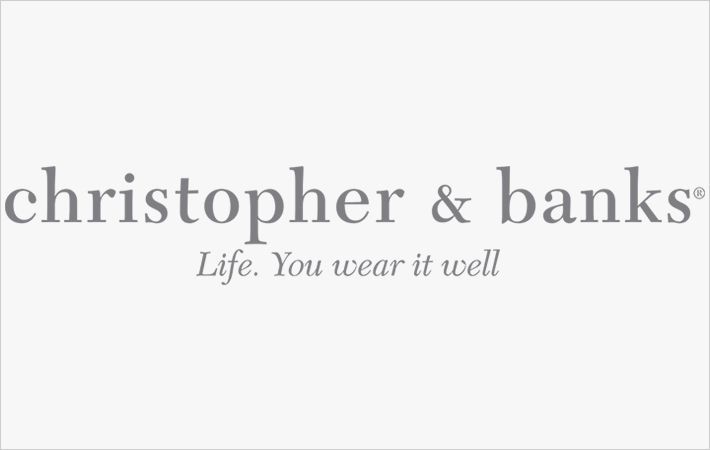 Christopher & Banks, a US-based specialty retailer of women's apparel, reported a fall of 6.33 per cent in its net sales in the third quarter of fiscal 2015, which ended on October 31, according to a press statement released by the retailer.

Christopher & Banks reported a fall of 6.33 per cent in its net sales in the third quarter of fiscal 2015.#

Commenting on the results, LuAnn Via, president and CEO of Christopher & Banks said, “Our third quarter results were in line with our guidance, despite a continued difficult retail environment and unseasonably warm weather. Sales and gross margin met our expectations, and we ended the quarter with inventory down approximately 14 per cent on a per square foot basis as a result of highly disciplined inventory management.”

“Looking ahead, while we remain focused on these initiatives as well as driving improved productivity in our stores, we will also continue implementing our omni-channel strategy,” he informed.