The Bangladesh economy emerged relatively unscathed from the global economic crisis though the country remains vulnerable because its exports are not diversified and it depends heavily on migrant workers' remittances.  Although the economy has become increasingly open in recent years, total merchandise exports have remained limited, averaging 18% of GDP since 2006.

Exports remain highly concentrated both in terms of products and destinations, which carries some risk, with readymade-garment (RMG) exports to the EU and the U.S. the current mainstay.  However, as a reputable low-cost producer of garments, Bangladesh has gained global market share in recent years.

This trend is expected to continue over the medium term, which could partially mitigate the impact of slow growth in advanced economies.

The average annual real GDP growth of the Bangladesh economy during the last six years was over 6%, aided by conducive macroeconomic policies, strong export growth and favourable weather.  GDP growth was broad based with agriculture, industry and service sectors performing well.

According to preliminary estimates, GDP growth in FY2012, although still estimated to be over 6%, has slowed slightly. The performance of exports, a key growth driver, has declined as the year has progressed, largely due to weaknesses in Bangladesh's key market, the EU.

Bangladesh has enjoyed robust growth during the review period and, given its inherent strengths - especially a vibrant private sector and a large pool of inexpensive labour - the prospects for continuation of such growth are relatively good.  Unit labour costs in the dominant garment industry are well below those of the nearest competitors.

Foreign investors are showing interest in large-scale relocation of labour-intensive industries, particularly garments and related textile manufacturing.  In addition, sectors such as shipbuilding, pharmaceuticals, ceramics, and processed and frozen foods have shown dynamism in recent years.

Although the outlook appears optimistic, both RMG exports and remittances are vulnerable to shocks:  external demand with garments, domestic labour unrest, and changes in market access;  and remittances from changes in labour regulations and  policies, or shocks in Kuwait or Saudi Arabia, which absorb over half the migrant Bangladeshi population.

Deterioration in the outlook for both could cause significant external pressure, particularly as FDI flows remain low by mostmeasures, constrained by the trade regime, poor infrastructure, governance problems and a difficult business climate.  Longer-term growth prospects hinge on generating sufficient resources to relieve infrastructure bottlenecks and ensuring a competitive business environment focused on labourintensive activities.

The fourth review of the trade policies and practices of Bangladesh takes place on 15 and 17 October 2012. The basis for the
More World Trade Organization News... More Apparel/Garments News - Bangladesh... 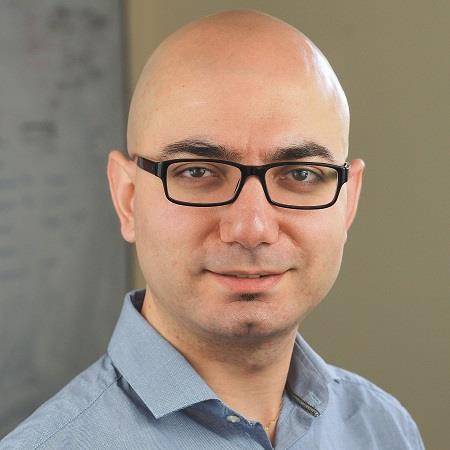 Autins is an industry-leading designer, manufacturer and supplier of... 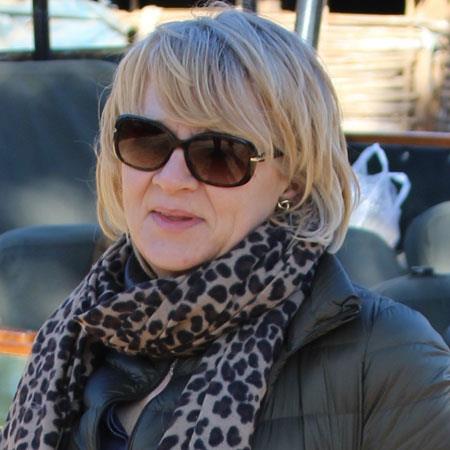