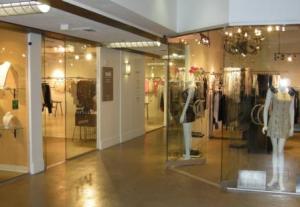 US-based apparel retailers have began 2013 on a positive note with most of them registering ‘better-than-expected’ sales in January, owing to the rising stock market, and growth in employment.
The better sales have come close on the heels of reports of strong sales during July-September 2012 by clothing retailers like Macy’s, Columbia Sportswear, American Apparel, Nordstrom, Gap, Ralph Lauren and Ann Inc.
In January 2013, big apparel chains like Gap, Nordstrom and Macy’s have reported a rise in same-store sales that have been operational for more than a year.
For example, Department store Kohl’s has reported a 13.3 percent year-on-year growth in same-store sales, while Nordstrom has posted an 11.4 percent year-on-year rise in same-store sales in January.
For the five weeks ending February 2, 2013, Macy’s has reported nearly 35 percent year-on-year rise in its total sales.
Buoyed by good performance in January, several apparel retailers, including Ann Inc., Zumiez and Ross Stores, have raised their outlook for the current year.