Ronald D. Croatti, UniFirst President and Chief Executive Officer said, “We are very pleased with our results which continue to demonstrate our ability to grow our business and improve its profitability. Our strong operating results and solid financial condition also allow us to continue making investments in our infrastructure and technology that will improve our already high levels of customer service and satisfaction.”

Third quarter revenues in the Core Laundry Operations were $297.7 million, up 5.9% from those reported in the prior year’s third quarter. This segment’s income from operations increased 36.5% compared to the third quarter of fiscal 2012 when adjusted to exclude the impact of the $6.7 million gain referred to above. Operating margin for the quarter was 13.6% compared to an operating margin of 10.5% a year ago when adjusted to exclude the $6.7 million gain.

Increased profitability in this segment was primarily the result of improved operating leverage that came with our revenue growth. Expenses related to merchandise, payroll and energy were lower as a percentage of revenue compared to the prior year. In addition, comparisons were positively impacted by expenses incurred in the third quarter of fiscal 2012 related to the Company’s initiative to update its CRM computer systems.

Revenues for the Specialty Garments segment, which consists of nuclear decontamination and cleanroom operations, were $26.3 million, down 10.0% from $29.3 million in the third quarter of fiscal 2012.

This segment had income from operations for the quarter of $3.6 million, down from $5.0 million in the same quarter a year ago. The decline in revenue and profits was due primarily to the absence of revenues from two large power reactor rebuild projects that ended in the fourth quarter of fiscal 2012 as well as a lighter than expected spring outage season.

UniFirst continues to maintain a solid balance sheet and financial position. Cash and cash equivalents at the end of the quarter totaled $175.6 million, up from $120.1 million at the end of fiscal 2012.

Cash provided by operating activities for the first nine months of the year was $139.5 million, up 30.6% compared to $106.8 million for the first nine months of fiscal 2012. The improved cash flows were primarily the result of higher earnings as well as lower cash outflows related to working capital. At the end of the quarter, total debt was $110.9 million, or 10.1% of total capital.

The countries belonging to the Group of Seven (G7) have agreed to... 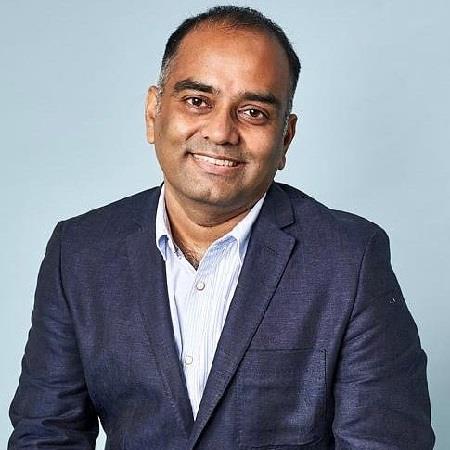