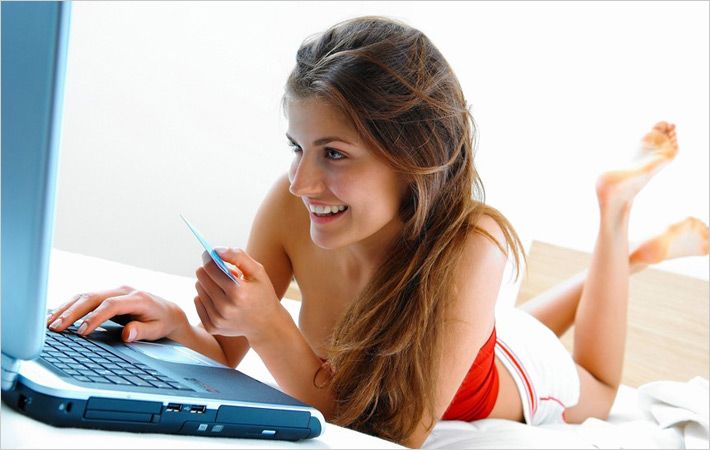 Ecommerce, which created a buzz in the Indian retail market last year, is likely to further grow in 2015, given the growing number of Internet users in the country, which is already estimated to have touched 250 million.
Although ecommerce sales were mere Rs 1 trillion in the nearly Rs 40 trillion retail turnover in the Indian market in 2014, they are growing at about 35 per cent each year, according to estimates.
The year 2014 saw Myntra, a leading etailer, acquired by Flipkart, which managed to get funding of US$ 1.7 billion taking the company’s total valuation to $7 billion. Likewise, Japan’s SoftBank made a commitment to invest $627 million in SnapDeal, another leading etailer.
Meanwhile, US-based Amazon had announced that it will invest $2 billion in Indian ecommerce space.
Mega etailing events like Flipkart’s Big Billion Day and the three-day Great Online Shopping Festival (GOSF 2014), organised by Internet giant Google were termed a huge success with consumers flocking to sites, and exceeding companies’ expectations.
In addition to the metro cities, these events saw participation of people from smaller cities spread across the country, which is perceived to be a good sign for future of e-retail in India.
Seeing the trend, it would be no surprise if large retail chains of Aditya Birla Group and Reliance Industries decide to enter the e-retail space, thereby increasing competition, and the consumer emerging as the winner.
However, further sustainable growth would require additional investment in infrastructure, warehousing and logistics facilities. For the purpose, several companies are likely to come out with initial public offering (IPO) in 2015.
The proposed introduction of single tax regime through the Goods and Services Tax (GST) is likely to further give push to the growth of ecommerce, as etailers would lessen their paperwork and they would be able to decide on selling prices without worrying about the city/town where the product would be finally shipped. (RKS)