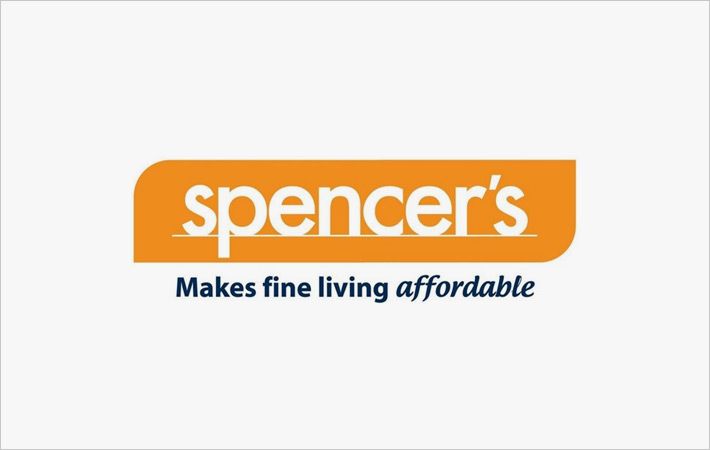 Spencer’s Retail, the flagship company of RP Sanjiv Goenka Group and a subsidiary of CESC, will be expanding its private labels, mostly in apparel.
Speaking at a press conference to announce the launch of seventh hyperstore of Spencer in Kolkata, Shashwat Goenka, sector head of Spencer’s Retail, said they are looking for a new sourcing point in Kerala for the apparel segment.
He informed that they have developed seven apparel brands including menswear, womenswear, kidswear and sportswear.
He further announced that Spencer’s will finalise its e-commerce plan by April this year. However, the e-commerce prices would remain the same as the brick-and-mortar stores.
Spencer’s will continue to expand its chain of stores mainly through large-format hyperstores, most of which would be in the east and south.
At present, Spencer’s has 125 stores, including 33 hyperstores, spread across 36 cities, with a total store area of more than one million square feet. (RKS)