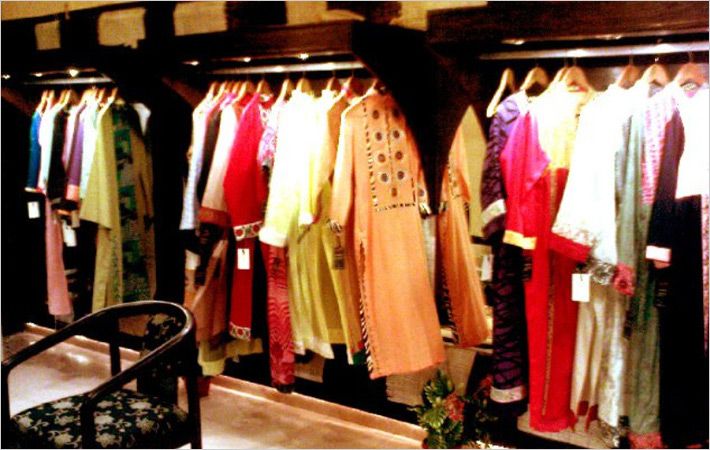 Irrespective of the fine print in the Trans-Pacific Partnership (TPP) agreement, expected to be signed this year, Vietnam’s apparel industry is likely to benefit at the expense of its South Asian competitors like Bangladesh and Sri Lanka, says a recent report.
The report ‘Trans-Pacific Partnership (TPP): Winners and losers’ released by Standard Chartered Bank, says, the extent of the TPP’s impact on the global apparel industry will, however, depend on how rules of origin (ROO) requirements are structured in the agreement.
Under flexible ROO – requiring that only assembly of the final product be done in a TPP country in order to gain preferential access to the US market – Vietnam’s market share in apparel could rise to about 11 per cent from the current 4 per cent by 2024, says the report. On this basis, Vietnam’s apparel exports would be close to US$ 115 billion, and it would overtake Bangladesh to become the second-biggest emerging market apparel supplier after China. Meanwhile, Bangladesh’s apparel exports would grow to $70 billion and its market share would rise marginally to around 7 per cent from the current 5 per cent. Sri Lanka’s share could decline to 0.8 per cent, with apparel exports at $9 billion.
The report also makes projections for 2024 if no TPP deal materialises. It says that both Vietnam and Bangladesh would have similar market share of around 8 per cent, with Vietnam having an edge at apparel exports of $90 billion compared to Bangladesh’s $85 billion. In this scenario, Sri Lanka’s share would remain stable at 1 per cent, with apparel exports of $11 billion.
“To prepare for a potential loss of competitiveness relative to Vietnam, Bangladesh and Sri Lanka will need to take pre-emptive action,” says the report.
For Bangladesh, the report suggests that it should focus on capturing the EU market share being lost by China. Further, compliance with international safety and labour standards would help it retain access to EU GSP privileges, particularly once it graduates from LDC status, and could also enable it to regain access to the US GSP agreement. In the medium term, its scale advantage should allow it to maintain low labour costs. Longer-term, Bangladesh will need to move up the value chain by focusing more on education, training and up-skilling of its labour force.
For the Sri Lankan apparel industry, the report says it can be protected by making further efforts to move up the manufacturing value chain, offering differentiated services to retailers, and by branding its sustainable and ethical apparel manufacturing more aggressively to attract young consumers. “It should also focus on strengthening links with non-traditional markets,” suggests the report. (RKS)

The world economy is facing sharply divergent growth prospects across ...

2021 to be critical for European textiles and clothing sector: Euratex

2021 will be a critical year for the European textile and clothing...