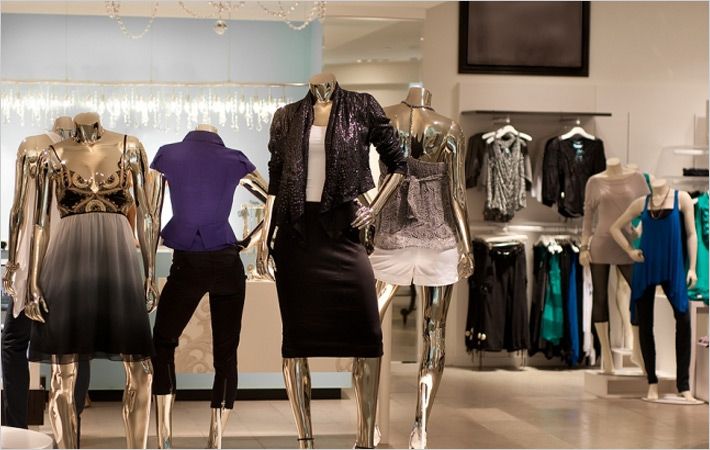 As online shopping continues to grow at the expense of store visits, the premium in the future will be on creating unique, brand-defining experiences that keep customers coming back— whatever the channel, says global consultancy firm PricewaterhouseCoopers (PwC) in its annual global total retail consumer survey.
The survey ‘Total Retail 2015: Retailers and the Age of Disruption’ covered more than 19,000 respondents in 19 territories on six continents.
According to the survey, consumers are developing their own approach to researching and purchasing, both online and in-store. “They (consumers) want their shopping needs met in a way that minimises uncertainty and inflexibility and maximises efficiency, convenience, and pleasure,” says John G Maxwell, global retail and consumer leader, PwC, in the report.
As per the study there are four retail disruptors. The first disruptor is the evolution of the store. Around 36 per cent of the respondents said they go to a brick and mortar store at least once in a week, which is much higher compared to people shopping online via PC (20%), online via tablet (10%), and online via mobile phone (11%). But, the premium in the future will be on creating unique, brand-defining experiences by offering sheer convenience or offering something that excites and engages customers and bring back to the store.
The second disruptor is the mobile and related technologies, which is rapidly becoming a crucial shopping agent as shoppers demand more personalisation. People are using mobile phones not only to shop but also to get product information, check prices and even seek advice from friends.
The proliferation of the social media is the third disruptor of total retail stores. The research says the bottom-line effect of social media on retailing is just starting to be felt. The analysis suggests that social media’s impact on retail may evolve along two tracks: “One for the developing world in which social media becomes more and more part of the daily fabric of shopping, represented most robustly by China, and a separate one for the developed economies, where social media continues to be more of a communications tool rather than a shopping tool.”
The final disruptor is demographic shifts. The survey found that shopping behaviour of ‘digital natives’, i.e. the 18-24 year olds who have grown up with the Internet, was different from the rest of sample. In countries with aging populations like China and Japan, retailers can count on a large segment of consumers who are healthier and prosperous than their previous generations and are intending to spend in the foreseeable future.
A polar opposite demographic disruption is taking place in India and the nations of Africa which continue to get younger. This also has positive ramifications for global retailers as robust GDP growth in these regions will bring millions more consumers in the middle class every year. (RKS)