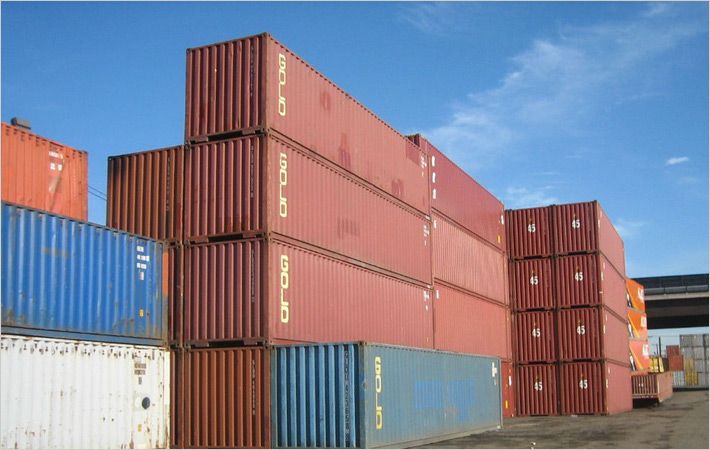 The recent decision of the government to reduce the mandatory documents required for export and import to three each has been hailed by the Apparel Export Promotion Council (AEPC).
In a statement, AEPC chairman Viernder Uppal said, “This is a step which was need of time and industry was awaiting these simplifications of ease of doing business from long time. We have been pinning these issues in our list of demands. I am sure that this step of the government will go a long way in boosting the exports, reduce the transaction cost and time and also ensure competitiveness for our (garment) industry.”
“With an improved economic outlook, India has pitched for ease of doing business which marks huge improvement over the earlier setting. All exporters cutting across sectors will benefit from this move,” he added.
Through its notification dated 12 March, 2015, the directorate general of foreign trade (DGFT), ministry of commerce and industry, reduced the number of mandatory documents for import/export to three with effect from 1 April, 2015.
According to the notification, the mandatory documents required for export of goods from India are: Bill of Lading/Airway Bill, Commercial Invoice cum Packing List, and Shipping Bill/Bill of Export.
Likewise, the mandatory documents required for import of goods into India are: Bill of Lading/Airway Bill, Commercial Invoice cum Packing List (separate Commercial Invoice and Packing List would also be accepted), and Bill of Entry.
As per the DGFT’s notification, one document required by RBI (Foreign Exchange Control Forms - SDF for exports and A-1 for imports) and one document required by ministry of shipping (Terminal Handling Receipt) earlier, have now been dispensed with from beginning of financially year 2015-16.
Uppal said that AEPC has asked for simplification in Standard Input Output Norms (SION) and removal of mention of style number on advance licence, which are finalised by SION committee for the garment export sector.
“Hope the foreign trade policy announcement will address these issues for the industry to unleash its true potential,” said Uppal. (RKS)