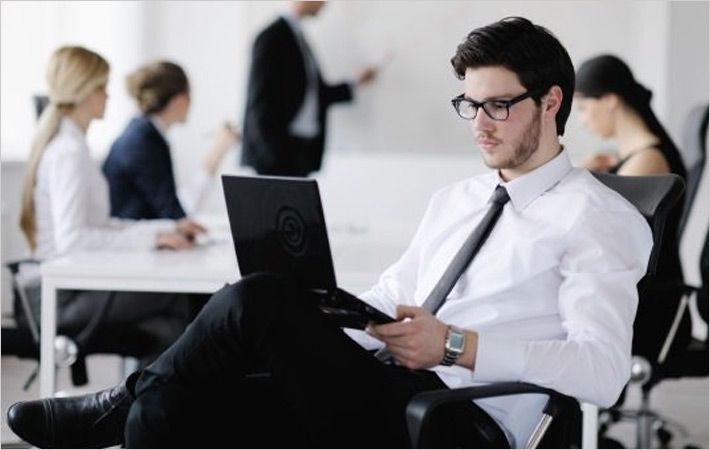 E-tailing accounted for 76 per cent of the non-travel transactions in the technology driven India’s ecommerce market, says a latest report.
The ‘Digital Commerce Report 2014’ released by the Internet and Mobile Association of India (IAMAI), said digital commerce market in India has registered an average growth of almost 35 per cent since 2010.
“Total digital commerce market in India was valued at Rs 53,301 crore in December 2013 and it grew at 53 per cent through 2014 and reached Rs 81,525 crore by the end of December 2014,” the report said.
The report estimates India’s ecommerce industry to grow further at a rate of 33 per cent and cross Rs one lakh crore by the end of 2015.
The report maps travel, e-tailing, financial services, matrimony & classifieds, and other services.
“Online travel in India, over the years has been the largest digital commerce segment in terms of revenue generation. However, online retail is catching up fast and is expected to match online travel in revenue by 2016,” states the report.
Online travel by Internet users accounted for 61 per cent of the digital transactions in 2014, and non-travel transactions contributed to the remaining 29 per cent in value. E-tailing accounted for 76 per cent or Rs 24,046 crore of all non-travel transactions in 2014.
Apparel, footwear and personal items generated 20 per cent or Rs 4,699 crore of all e-tailing transactions in terms of value, last year.
The report also found that cash-on-delivery (COD) is one of the key growth drivers for the growth of online retail and is estimated to account nearly 50 per cent online retail sales. (RKS)