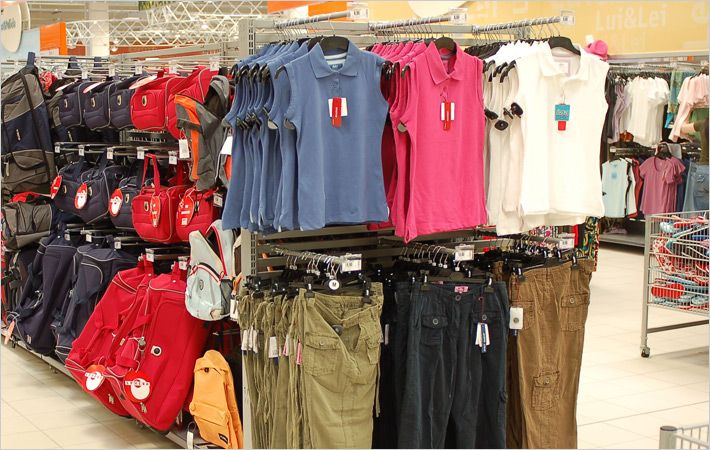 The Tirupur Exporters’ Association (TEA) has appealed to Prime Minister Narendra Modi to expedite a comprehensive economic partnership agreement with that country to arrest falling knitwear exports. Modi’s visit to Canada begins on April 14.
In a press statement, Dr A Sakthivel chief of the TEA, pointed out that the ninth round of negotiations toward a comprehensive economic partnership agreement (CEPA) between India and Canada was held in New Delhi last month. As the progress has been made in all agreed areas of the negotiations, he appealed to Prime Minister Modi to conclude the CEPA during his visit to Canada.
The statement said that in 2013-14, the total knitwear garments exports from India to Canada were Rs 680 crore and in the knitwear exports ranking Canada stood at 11th position. The same ranking was witnessed in the first nine months of the last financial year also with a recorded value of Rs 502 crore.
Dr Sakthivel pointed out that Canada withdrew the entitlement to the benefit of the General Preferential Tariff (GPT) to 72 countries including India from January 1, 2015 and the decision was taken by Canada after these countries were classified as “high income” or “upper middle income” countries by the World Bank for two consecutive years or, have had a share of equal to or greater than one per cent of world exports for two consecutive years. The TEA chief said after imposition of normal customs duty about 20 per cent for our knitwear garments in Canada, India has lost its competitiveness in that country because other competing countries continue to enjoy the lower duty. The TEA is concerned that the promising market will go out of reach for knitwear garment exporters.
Dr Sakthivel said competing countries like Bangladesh and Cambodia are entitled to the least developed countries tariff treatment while Pakistan and Vietnam also continue to get benefit under General Preference Tariff even after January 1, 2015. Vietnam which was exporting less than India in 2009, has now increased its exports to a volume twice the size of Indian exports. While Vietnamese exports continue to rise, Indian exports have fallen by 31 per cent.