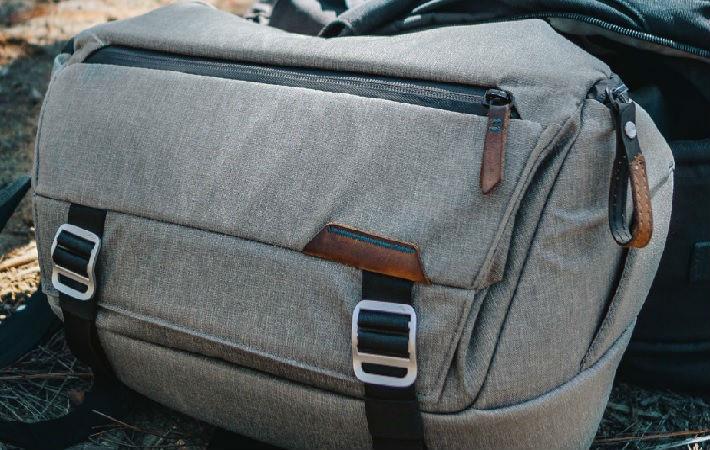 Courtesy: Pexels
Washington DC-based National Retail Federation (NRF), the world’s largest retail trade association, has urged the Office of the US Trade Representative (USTR) to reject tariffs on $200 billion of Chinese goods. It has released a new study that found tariffs on furniture and travel goods from China would cost American consumers nearly $6 billion a year.

“By now the administration should know something it questioned several months ago: Tariffs will not get China to change its unfair trade practices,” NRF vice president for Supply Chain and Customs Policy Jonathan Gold said during testimony prepared for a USTR hearing. “Instead, these tariffs threaten to increase costs for American families and destroy the livelihoods of US workers.”

Gold cited a new analysis prepared for NRF by the Trade Partnership that found 25 per cent tariffs on furniture from China would lead to American consumers paying $4.6 billion a year more for furniture even if retailers switched their sourcing to other foreign countries or US furniture makers. Similarly, 25 per cent tariffs on travel goods such as luggage and handbags would cost consumers $1.2 billion a year even if the goods no longer came from China. At 10 per cent, the impact would be smaller but still significant.

“The threat that these tariffs could be imposed, and even expanded to include all consumer goods imported from China, has already started a scramble among importers to find alternative sources of supply, including in the United States,” Gold said. “While you may think this is a positive development, the administration needs to know that the scramble is already bidding up prices for consumer products from all possible alternative manufacturers. Therefore, even if the administration decides not to impose the tariffs, higher prices are already on the horizon for American families.”

Gold said the tariffs are particularly burdensome for small businesses, citing a recent NRF survey that found nearly half (46 per cent) of small retailers anticipate a negative impact on their businesses due to proposed or implemented tariffs.

“The collateral damage to wide swaths of the US economy will be significant,” Gold said. “This will only get worse as the additional tariffs take effect and retaliation escalates.” (RKS)