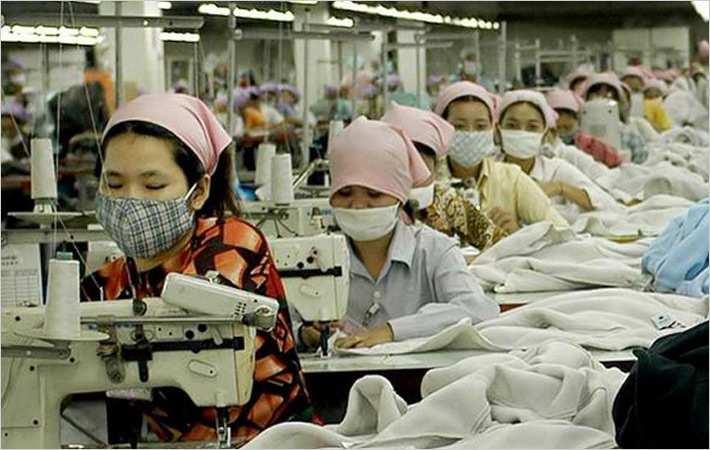 Backed by 9.4 per cent growth in exports from the garment and footwear industry, Cambodia's economy is likely to witness strong growth in 2016 and 2017, says a new Asian Development Bank (ADB) report. Cambodia attained lower-middle-income status in July this year, and the report has retained its forecast for economic growth at 7 per cent this year.

âEconomic developments so far in 2016 have unfolded broadly as expected in Asian Development OutlookÂ (ADO) 2016. Exports from the important garment and footwear industry rose by 9.4 per cent in the first half, almost double the pace in the same period of 2015,â says the ADB in an update of its flagship annual economic publication ADO 2016.

Fiscal policy is seen as supporting economic growth, with government spending rising by 15.6 per cent in the first half of 2016 assisted by civil service wage increases, and revenue rising by 24.1 per cent as the government continued to improve tax collection.

Merchandise exports increased by an estimated 12.3 per cent in US dollar terms in the first 6 months, faster than the 9.4 per cent recorded in the first half of 2015. Growth in merchandise imports slowed to 7.3 per cent from 17.0 per cent. The current account deficit, excluding official transfers, is still seen to have changed minimally this year compared to 2015, and is expected to narrow in 2017 thereby maintaining Cambodia's sound external position. (RKS)