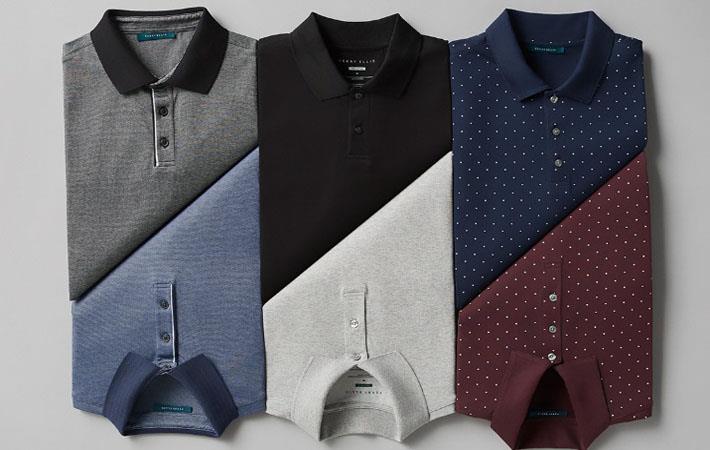 The first half Gaap gross margin was flat at 37.3 per cent while in the second quarter, gross margin expanded 110 basis points to 38.1 per cent as compared to 37.0 per cent in the prior year period reflecting increases in margin.

"The second quarter completed a strong first half for Perry Ellis highlighted by core revenue growth, positive comparable store sales and expansion in gross margin, which drove an increase in adjusted pre-tax income versus the prior year first half.  While second quarter sales were down in total due primarily to a shift to the first quarter and business exits as expected, of particular strength were our Original Penguin, Golf Sportswear and Nike brands.  Clearly, our powerful portfolio of brands, the innovation in fashion and fabrication that resonates with consumers globally supported by a talented team and vast infrastructure continues to serve us well.  We believe our brands and business are positioned for success as we enter the fall season," Oscar Feldenkreis, chief executive officer and president, said.

Exports of readymade garments from Egypt fetched $614 million in the...

Turkey's textile and garment industry has urged the government for...