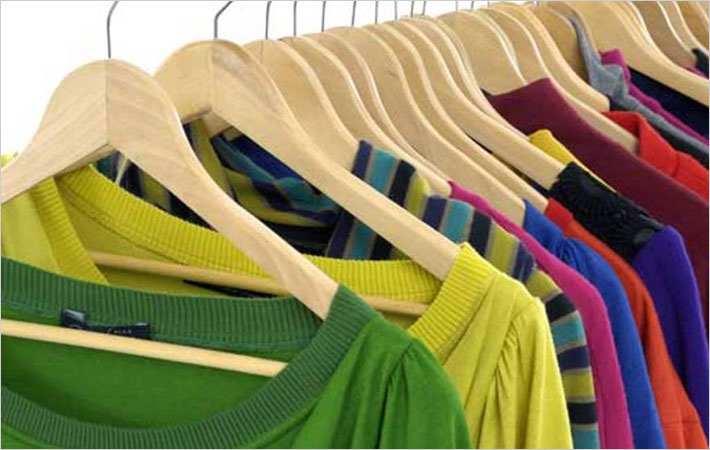 The Central government has extended the permission to display revised maximum (MRP) due to implementation of GST up to December 31, 2017, minister for consumer affairs, food and public distribution Ram Vilas Paswan has said. The last date for use of unexhausted packaging material/wrapper, after making necessary corrections, has also been extended.
On account of implementation of GST with effect from July 1, 2017, there may be instances where the retail sale price of a pre-packaged commodity is required to be changed. In this context, manufacturers or packers or importers of pre-packaged commodities were allowed to declare the revised retail sale price (MRP) in addition to the existing retail sale price (MRP), for three months w.e.f. July 1, 2017 to September30, 2017. Declaration of the changed retail sale price (MRP) was allowed to be made by way of stamping or putting sticker or online printing, as the case may be.
“Considering the requests received to extend the permission for some more time it has been extended to display the revised MRP due to implementation of GST by way of stamping or putting sticker or online printing for a further period of three months, i.e. up to December 31, 2017,” an official statement said.
The decision has come after several companies and traders body CAIT made requests to extend the deadline as they were still left with huge amount of unsold stocks.
“On packaged commodities, industry can display revised MRP due to GST implementation using sticker/ stamping/online printing up to December 31, 2017,” Paswan tweeted. (RKS)