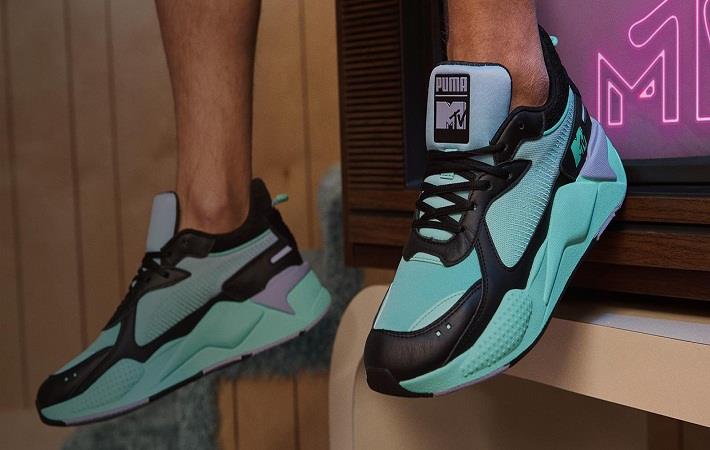 For Q2, the Asia/Pacific and US regions continued to contribute with double-digit increases, while growth in the EMEA region was at a high single-digit rate. Both apparel and footwear showed strong growth in the second quarter, improving by 22.7 per cent and 14.5 per cent respectively, while accessories grew moderately by 6.3 per cent. Puma experienced growth across the categories with Sportstyle, Motorsport and Golf showing the highest growth rates.

In H1, the strong sales development was largely driven by double-digit currency-adjusted growth rates in Asia/Pacific, where China continued to be the main growth driver, and the US. EMEA was at a more moderate level with a mid single-digit growth rate. From a product division perspective, the sales growth was driven by double-digit growth in apparel with an increase of 24.8 per cent as well as in footwear, which grew by 11.7 per cent.

“The second quarter of 2019 developed very positively for us, with sales growing 15.7 per cent currency-adjusted and EBIT increasing 39 per cent. All divisions and all regions saw healthy improvement. New styles of footwear sold well, apparel continued to be strong, replenishment orders for both apparel and footwear developed well and our direct-to-consumer business also performed well. With this development in the first half-year and the current expectations for the second half, we have slightly adapted our outlook for the full year, expecting revenues to now improve around 13 per cent in constant currency and the full-year EBIT to come in between €410 million and €430 million.

We would also like to mention that we are extremely happy with the cooperation with our new partner Manchester City and the entire City Football Group. The launch of their kits has been very successful and the initial sales have been higher than we both expected," said Bjorn Gulden, chief executive officer of Puma SE.

Héloïse Temple-Boyer and Fiona May, elected as new members of the supervisory board of Puma, announced the signing of Puma with football clubs Manchester City as well as Valencia CF and the company will be official matchball partner of Spanish Football League 'LaLiga'. (PC)

Sales of Puma soared by 15.7 per cent currency-adjusted to â¬1,227 million in Q2 2019 driven by continued growth in all regions and product divisions. The gross profit margin improved to 49.3 per cent. For H1 2019, sales increased by 15.5 per cent currency-adjusted to â¬2,546 million and gross profit margin was up 80 basis points at 49.2 per cent.
More Puma AG News... More Apparel/Garments News - United States Of America...