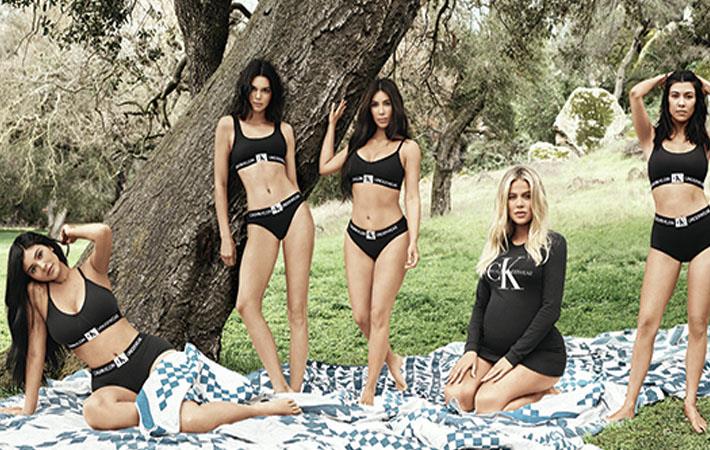 Pic: Gazal Corporation
PVH Corp. has announced that a newly formed wholly owned subsidiary has entered into a definitive agreement under which it is proposed that PVH would acquire the interests in Gazal Corporation Limited that it does not already own for A$6.00 per share. The closing is subject to customary conditions and is expected to occur in the second quarter of 2019.

Gazal has been PVH’s long term partner in Australia. If the acquisition is consummated, PVH will acquire its joint venture with Gazal, PVH Brands Australia Pty Limited (the JV), which commenced doing business in 2014. The JV holds licenses for PVH’s Calvin Klein, Tommy Hilfiger and Van Heusen brands, as well as the Pierre Cardin, Bracks and Nancy Ganz brands in Australia, New Zealand and other parts of Oceania. The JV generated approximately AU$260 million in revenues on a twelve month trailing basis as of July 2018.

The aggregate net purchase price for the approximately 78 per cent of Gazal shares being acquired is approximately AU$124 million, after taking into account the divestiture to a third party of Gazal’s owned office building and warehouse in Banksmeadow, New South Wales, which will take place shortly following the closing date of the acquisition.

The transaction is expected to result in a material increase to PVH’s 2019 earnings per share on a Gaap basis, as PVH expects to record non-cash gain to write-up its equity investments in Gazal and the JV to fair value. Excluding this noncash gain, the transaction is expected to be slightly accretive to PVH’s 2019 earnings on a non-Gaap basis. It is a condition of the transaction that key management of Gazal and the JV commit to remain in their roles for at least two years and use approximately 25 per cent of their existing Gazal equity to subscribe for an approximate 6% stake in the PVH subsidiary that is the parent company of the acquirer.

“I’m pleased that we have agreed to acquire Gazal. PVH currently – and for many years – has had a successful business relationship with our Australian partners and would be pleased to bring them into the larger PVH family,” said Emanuel Chirico, chairman and CEO, PVH Corp. “Gazal has enhanced the market position of our brands in Australia and New Zealand and we believe the region continues to offer significant growth over the next five years and aligns with our strategic priority to expand our direct control of businesses operated under the Calvin Klein, Tommy Hilfiger brands worldwide.”(RR)