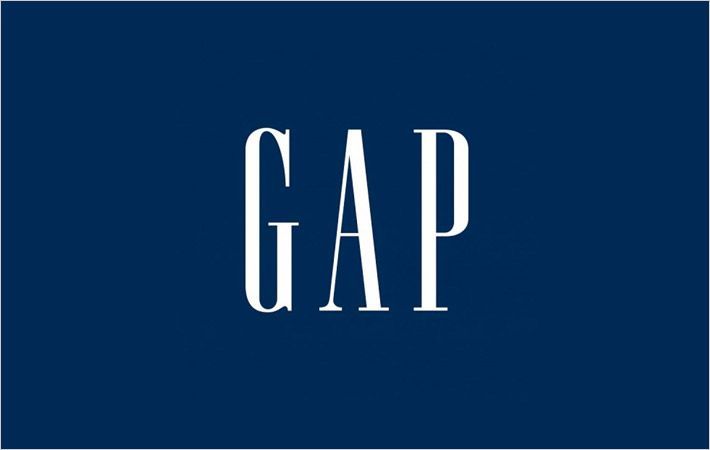 The fall in the net sales of Q3 at Gap Inc was primarily because of the weak Japanese yen and Canadian dollar which affected the reported sales figures by $98 million when translated into US dollars.

However, on a constant currency basis, the net sales figure of Q3 FY15 was flat as compared to the corresponding quarter last year.

Gap Inc, a leading global retailer of clothing and fashion accessories based in the US, recorded a fall of 3 per cent in its net sales.#

“With fall behind us, the teams across our portfolio are focused on strong execution for the holiday season,” said Sabrina Simmons, CFO at Gap Inc. (MCJ)