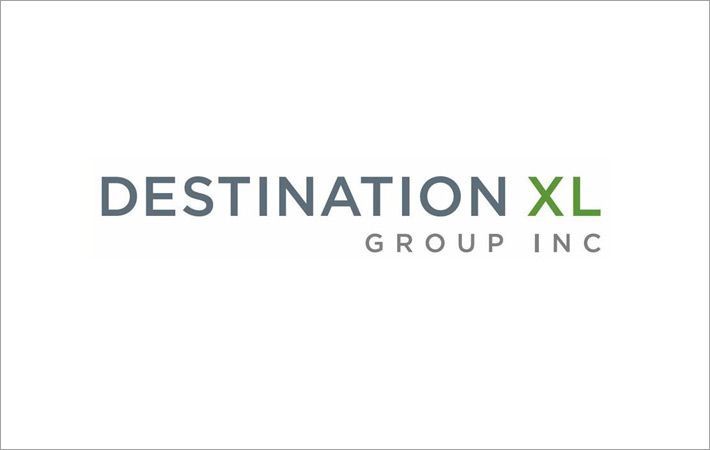 The 119 Destination XL retail stores delivered a strong comparable sales increase of 9.2 per cent, in addition to 12.8 per cent from the third quarter last year. Gross margin for this period was 45 per cent as compared to the gross margin of 43.3 per cent for the same period last fiscal.

Destination XL, a US based clothing retailer for tall and big men, recorded a rise of 6.4 per cent in its total sales for the third quarter of fiscal #

Commenting on the results, David Levin, president and CEO of Destination XL said, “Our third quarter financial results prove, once again, that our transition strategy is working. Our increasing brand awareness enabled us to not only drive sales performance, but also allowed us to further improve gross margins.”

“Our consistent performance for the first three quarters is right in line with our expectations. However, as we move into the fourth quarter of fiscal 2015, we are beginning to see slower than expected demand from our seasonal categories because of the unseasonably warm weather that has affected much of the country. To reflect this trend, we are narrowing our fiscal 2015 sales and EBITDA guidance,” he informed.