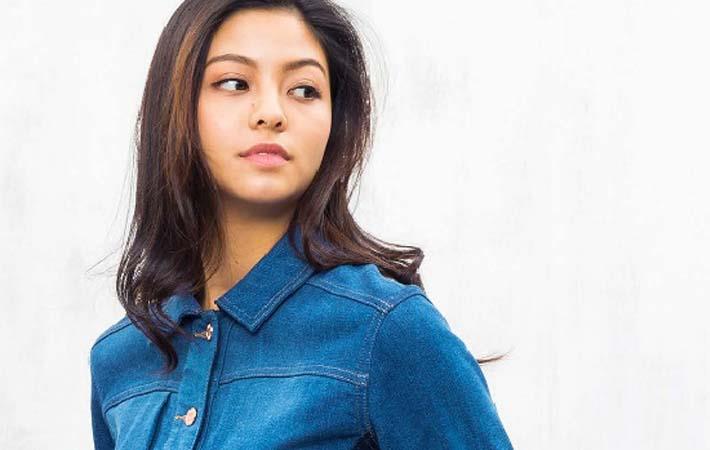 Courtesy: VF Corporation
For the third quarter of fiscal 2017, revenue of VF Corporation, a global leader in branded lifestyle apparel, footwear and accessories, has been recorded at $3.5 billion, up 5 per cent. This increase was driven by broad-based strength across VF’s international and direct-to-consumer platforms, Outdoor & Action Sports coalition and Workwear businesses.

Outdoor & Action Sports revenue increased 8 per cent. The direct-to-consumer revenue soared 18 per cent with digital revenue up 38 per cent.

"VF’s third quarter results were strong, fueled by accelerated momentum across the company’s international and direct-to-consumer platforms and our Outdoor and Action Sports and Workwear businesses," said Steve Rendle, president and chief executive officer. "Based on the strength of our third quarter performance and the stronger growth trajectory we see for the remainder of 2017, we are again increasing our full year outlook and making additional growth-focused investments aimed at accelerating growth and value creation into 2018 and beyond. VF remains committed to returning cash to shareholders as evidenced by the increase in our dividend, which is supported by the strength of our balance sheet and the confidence we have in our strategic growth plan," said  Rendle.