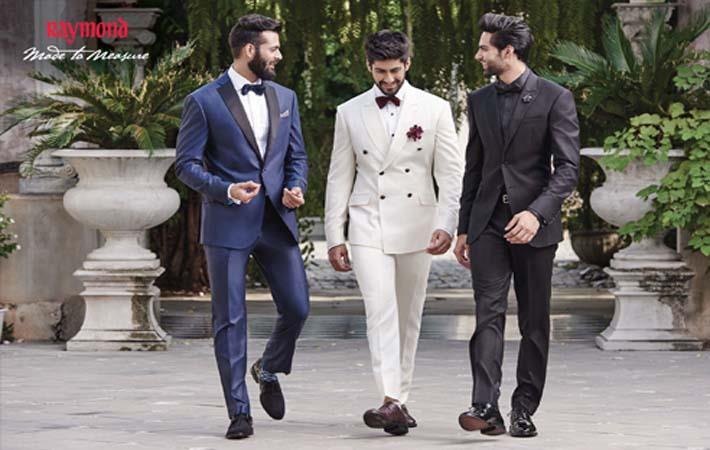 Courtesy: Raymond
Raymond, Indian textiles and apparel major, has decided to invest Rs 1,400 crore in its new plant situated at Amravati, Maharashtra in a phased manner. The company has already made an initial investment of Rs 200 crore in the unit's first phase. The plant is expected to start producing cotton shirts, denim and linen by the end of this year.

"Our greenfield project in Amravati is likely to be commissioned by year-end. With an initial capital infusion of 200 crore, the total investment will be about Rs 1,400 crore in a phased manner," Gautam Hari Singhania, chairman and managing director, Raymond.

The plant spread across 500 acres will provide employment to close to 8,000 workers, when fully operational. It will produce clothing items for Raymond as well as third parties, according to media reports.

The unit will essentially help Raymond to meet the growing demands as it plans to open 300 new Raymond stores across the country in the next two years. A majority of the stores will be opened in small towns.

Sanjay Behl, CEO lifestyle business, Raymond said that about 150-200 other format stores such as Colorplus, Park Avenue and more will also be opened in the country. This expansion will lead to Raymond having a presence in about 750-800 cities in India. The company already has over 1,100 outlets in 450 cities.

Most of the expansion will take place in tier IV, V and VI cities, said Behl. (KD)