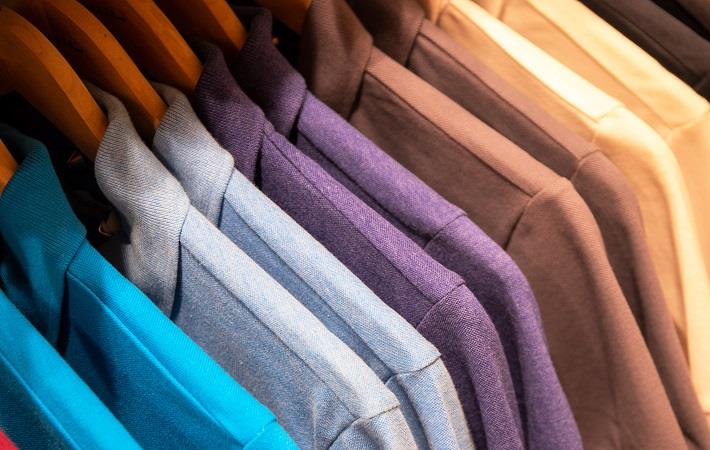 Pic: Shutterstock
The Tiruppur Exporters’ Association (TEA) has urged the ministry of commerce to announce World Trade Organisation (WTO) compatible alternate scheme in place of the Merchandise Exports from India Scheme (MEIS). Such a scheme is needed till India inks free trade agreements (FTAs) with the EU, UK, EAEU, CEPA with Canada, CECA with Australia and other countries.

TEA has made the request in response to Union minister of commerce and industry Piyush Goyal urging the industry and export councils to stop depending on crutches of subsidies and grants from the Central government. Addressing a joint meeting of the board of trade and the council of trade development and promotion last week, Goyal said the industry should strive to become more competitive and self-reliant.

“The knitwear garment exporting units in Tiruppur, 80 per cent of which are micro, small and medium enterprises (MSMEs), are striving hard to be competitive and self-reliant, but the absence of a level playing field in the global market is the major concern,” TEA president Raja M Shanmugham said in a press release.

The MEIS was actually introduced for offsetting the infrastructural inefficiencies faced by exports of specified goods including readymade garments to provide a level playing field, Shanmugham said. He added that the higher logistics cost and increasing of wages compared to competing countries are also deterrent factor in enhancing India’s competitiveness.

The immediate removal of subsidy given to readymade garment sector at this juncture will straight away lead to reduction of India’s competitiveness in the global market. Moreover, “once if the buyers leave our country and settle in our competing country then, it would be difficult to bring them back immediately,” he said.

Besides the Union minister of commerce and industry, TEA has sent requisition letters to the Prime Minister, and the ministers of finance, textiles and MSMEs urging the government to come out with an alternative WTO compatible scheme for the sustenance of exports. (RKS)