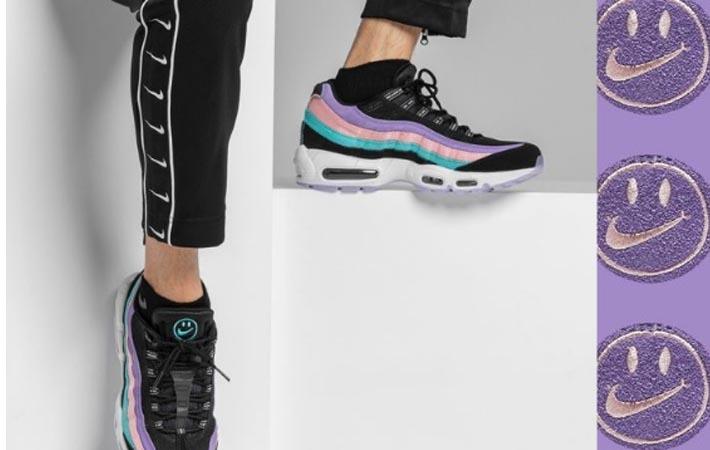 Pic: Nike
The revenue for Nike in the third quarter of fiscal 2019 has improved 7 per cent to $9.6 billion, up 11 per cent on currency-neutral basis. Revenue for the Nike Brand was $9.1 billion, up 12 per cent, driven by growth across wholesale and Nike Direct, categories including Sportswear and Jordan and continued double-digit growth across footwear and apparel.

Revenue for Converse totaled $463 million, down 2 per cent on currency-neutral basis, mainly driven by double-digit growth in Asia and digital which was more than offset by declines in the US and Europe. Revenue growth was driven by broad-based strength across all geographies as well as Nike Direct, led by digital.

“In Q3, our team once again drove strong, healthy growth across NIKE’s complete portfolio,” said Mark Parker, chairman, president and CEO, Nike, Inc. “Our business momentum is being accelerated by our ability to scale innovation at a faster pace and expand new digital consumer experiences around the world.”

Diluted earnings per share for the quarter were $0.68 driven by strong revenue growth and gross margin expansion, partially offset by higher selling and administrative expenses. In the prior year period, diluted loss per share reflected the enactment of the US Tax Cuts and Jobs Act which has impacted comparability with the current period.

Net income was $1.1 billion in the third quarter and diluted earnings per share was $0.68 driven by strong revenue growth, gross margin expansion, the lower effective tax rate and a lower average share count, which were slightly offset by higher selling and administrative expenses.

“The Consumer Direct Offense is delivering broad-based growth across all four of our geographies, led by continued momentum in China,” said Andy Campion, executive vice president and chief financial officer, Nike, Inc. “We will continue investing in key capabilities to drive Nike’s digital transformation and fuel strong profitable growth into next fiscal year and beyond." (RR)