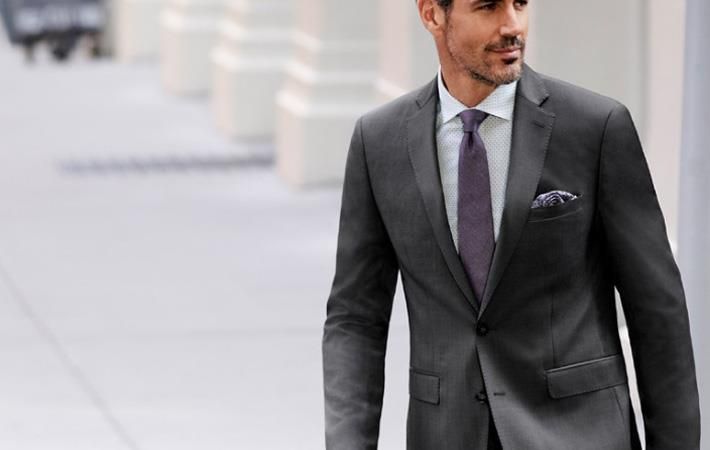 Courtesy: Tailored Brands
The net sales of Tailored Brands increased 4.5 per cent to $818.0 million in the first quarter of fiscal 2018. The retail net sales went up 4.1 per cent while retail segment comparable sales grew 2.1 per cent. Corporate apparel net sales increased 9.6 per cent, or $5.5 million, due to the impact of a stronger British pound this year compared to last year.

"Our improved first quarter results reflect continued execution on our growth strategies," said Tailored Brands CEO Doug Ewert. "Our brand campaigns are resonating with new and existing customers, helping drive positive 2.1 per cent retail segment comps through increased transactions and new customer acquisition. We continue to grow our custom business and enhance our offering with standard three-week delivery for Made-in-America custom suits. In addition, we are improving our omni-channel experience, with the launch of LIVE, which connects customers on our e-commerce websites with our expert in-store sales associates."

"We also continued to strengthen our balance sheet. During the quarter, we refinanced our term loan on favourable terms, extending its maturity to 2025, and we reduced our total debt by $110 million," Ewert concluded. (RR)