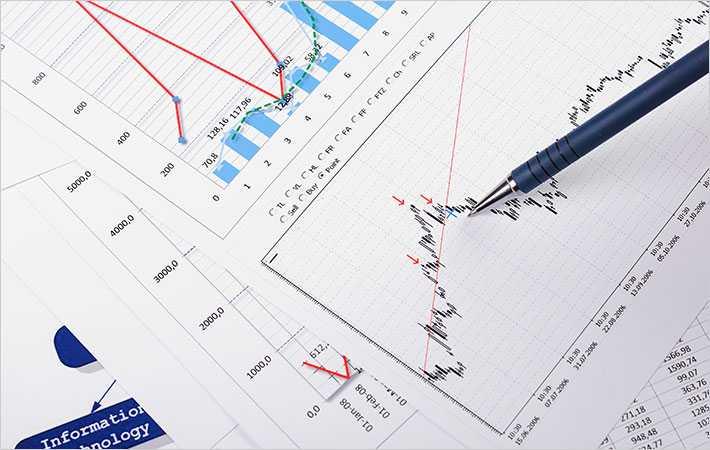 During the second quarter 2017, the total revenues of Sears Holdings were approximately $4.4 billion, compared with $5.7 billion in the prior year quarter, with store closures contributing to approximately $770 million of the decline. Comparable store sales of the company also witnessed a decline of 11.5 per cent during the second quarter of 2017.

Sears comparable store sales declined 13.2 per cent. The company continued to focus on streamlining its operations, reducing inventory and operating expenses, and is taking incremental actions to further improve its performance. The impact of the various actions resulted in improved Adjusted EBITDA in each consecutive month of the quarter, including positive Adjusted EBITDA in the month of July.

"We are making progress on the strategic priorities we outlined earlier this year and remain focused on returning our company to profitability. The comprehensive restructuring of our operations is delivering cost efficiencies and helping drive improvements to our operating performance. While the third quarter has historically been our most difficult quarter over the past several years, we are working towards making meaningful improvement in our performance this year as a result of the restructuring actions we have put in place, and our continued focus on the expansion of our Shop Your Way ecosystem,” said Edward S Lampert, chairman and chief executive officer of Sears Holdings.

The company's total cash balances were $442 million on July 29, 2017, including restricted cash of $230 million, compared with $286 million at January 28, 2017. Short-term borrowings totalled $546 million at the end of the second quarter of 2017, consisting of $216 million of revolver borrowings and $330 million of line of credit loans, said the company in a press release.