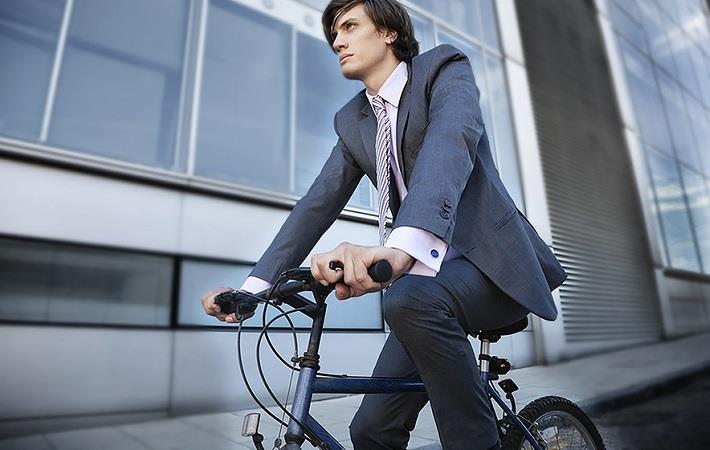 Courtesy: Bagir
Shandong Ruyi Technology Group, one of the large textile enterprises in China, will invest $16.5 million in Israel-based Bagir Group, a designer, creator and provider of innovative tailoring, in return for 359,560,310 New Ordinary Shares representing 53.7 per cent of the Bagir’s enlarged share capital. The investment was being discussed since November 2017.

The investment by Shandong Ruyi will be used to directly target expediting the development and expansion of the manufacturing facility in Ethiopia. This will significantly accelerate the timetable for the operational potential in Ethiopia to be realised, enabling the facility to attract and compete for major apparel manufacturing contracts from large international retailers which generate an acceptable level of return to Bagir, the circular said.

“We are delighted to be putting this proposal to our shareholders as we believe it to be transformative, creating a platform from which Bagir has the potential to become a significant player in our market of apparel manufacturing,” Eran Itzhak, chief executive officer of Bagir, said.

The investment proposals and resolutions now need to be passed by shareholders at the extraordinary general meeting of Bagir, to be held at the offices of N+1 Singers, One Bartholomew Lane, London EC2N 2AX on October 9, 2018.

Bagir manufactures formalwear for menswear and womenswear brands through subcontracted factories in China, Jordan, Myanmar, Romania, and Vietnam. It also has a joint venture in Egypt.