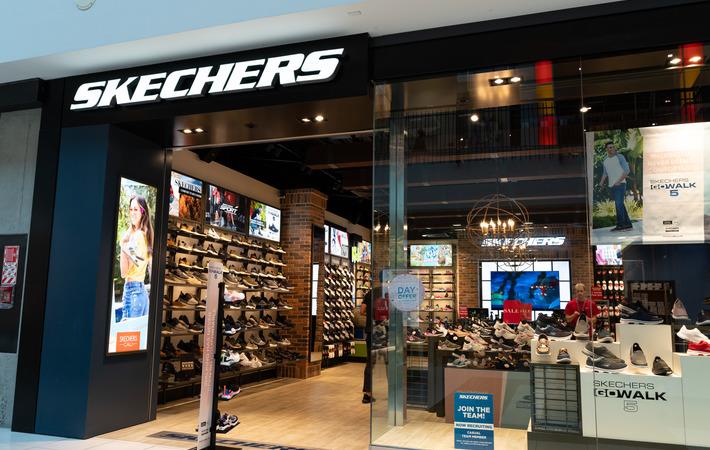 Pic: Shutterstock
Skechers USA, a global footwear leader, posted 42 per cent sales decline to $729.5 million in its second quarter (Q2) FY20 ended on June 30, 2020 compared to sales of $1,258.6 million in same period last year. Company incurred a net loss of $68.1 million compared to net income of $75.2 million in Q2 FY19. Gross profit were $368.6 million ($609.8 million).
“The impact of Covid-19 to Skechers’ business was significant in the second quarter as we saw much of the world outside Asia shutter nearly all businesses,” David Weinberg, chief operating officer of Skechers, said in a press release.
“However, we remain optimistic about the early signs of recovery we witnessed during the quarter, including a return to growth in China, consistent improvement each month in some markets outside of China, and record shattering growth of over 400 percent in our company-owned e-commerce business. While every country’s recovery has been unique, we began to see a similar recovery trend, first reflected in China and now extending into other markets globally including Australia, Germany, South Korea and Taiwan,” Weinberg said.
Company reported that their performance during the quarter was affected by 37.8 per cent decrease in its international business and a 47.3 per cent decrease in domestic business, reflecting the impact of the global pandemic.
Skechers’ international sales were partially offset 11.5 per cent with increase in China sales. The international wholesale business fell 29.9 per cent to $385.1 million and domestic wholesale business slipped 57.2 per cent to $130.7 million.
With nearly all its Skechers stores closed at some point in the quarter, direct-to-consumer business decreased 47.1 per cent, which includes a 428.2 per cent increase in its e-commerce business.