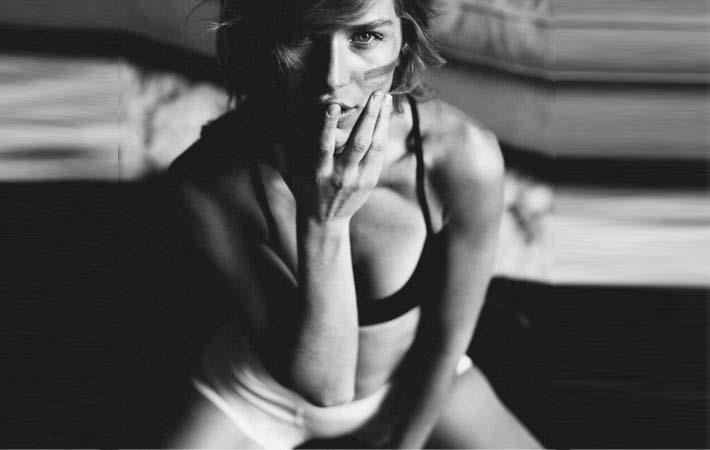 Courtesy: Sloane & Tate
Sloane & Tate, the Los Angeles-based women's underwear line, is going to sell direct to customers, leaving the wholesale scene, to give more rewarding experience to its loyal customers. The company, which offers underwear that empowers its wearers and produces all of its pieces locally in Los Angeles, will sell exclusively on its website sloaneandtate.com.
"We are thrilled to offer our customers more competitive pricing by selling to them directly. Their enthusiasm and support for the brand inspires us to keep pushing the boundaries and improving. It is an honour to have such incredible people as our customers and we want to be able to reach an even broader market," says Sloane & Tate Founder and CEO, Eliza Ladensohn.
Sloane & Tate has been designing women's underwear with a menswear inspired aesthetic since 2009. It encourages its wearers to "Break the Rules" and "Don't Follow the Crowd."
The line comprises ethereal cotton boy shorts, briefs, bralettes, layering tanks and tees. Sloane & Tate is more than just a first layer, it is an act of self-expression for those who want to go out and create what they imagine and believe is possible, according to the company. (SV)