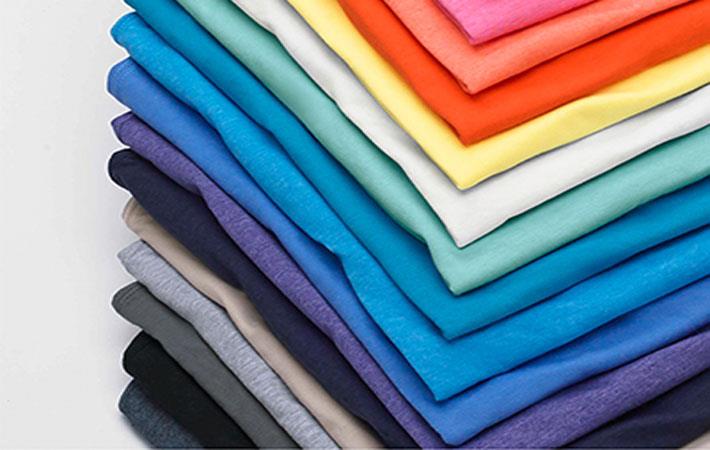 Pic: Gildan Activewear
In the first quarter of fiscal 2019, Gildan Activewear a leading manufacturer of everyday basic apparel, has announced the completion of the purchase of a sizable land parcel in Bangladesh. This is a part of its new capacity expansion initiative to develop large-scale vertically-integrated manufacturing in South-east Asia to support expected sales growth.

"Finally, we completed the purchase of land in Bangladesh which is intended to be used to expand our global textile and sewing operations. Our plans consist of the development of a large multi-plant manufacturing complex which is currently expected to include two large textile facilities and related sewing operations. Once fully operational, this complex is expected to provide capacity to service over $500 million in sales. Over the next twenty-four months, the company plans to construct and develop the first textile facility at the complex. Initial production at the facility is expected to start in the latter part of 2021," Gildan said in a press release.

The company believes the build out of a large-scale manufacturing hub in South-east Asia will significantly enhance its positioning to service international markets and support other key sales growth drivers.

Results for the first quarter were in line with expectations, setting the company on track to deliver on its full year sales and EPS targets for 2019. Gaap diluted EPS for the first quarter totaled $0.11, and consistent with the Company's guidance as updated on March 26, 2019, adjusted diluted EPS of $0.16 came in at the high end of the Company's guidance range of $0.14 to $0.16.

However, the net sales were down 3.6 per cent in the first quarter but were better than the company's guidance which called for a decline in the mid to high-single-digit range, primarily due to stronger than anticipated sales of fleece products and an earlier start of initial shipments of the company's new private label men's underwear programme which will be available to consumers in the second quarter.

The company is now projecting 2019 Gaap diluted EPS of $1.75 to $1.85 and adjusted diluted EPS of $1.90 to $2.00, on projected sales growth in the mid-single-digit range. Sales and adjusted diluted EPS guidance is unchanged since the company’s update on March 26, 2019. After refining and incorporating estimates related to further manufacturing integration, including the consolidation of Canadian sheer hosiery manufacturing within the Company's global supply chain and additional sales and marketing initiatives to drive further operational efficiencies across the organization, the company is now projecting restructuring and acquisition-related costs to be in the range of $30 million. With the completion of the land acquisition in Bangladesh for approximately $45 million in cash, the company has updated its capital expenditure projection to be approximately $175 million compared to its previous guidance of $125 million. Consequently, free cash flow generation for 2019 is now expected to be in the range of $300 to $350 million compared to $350 to $400 million previously. (RR)