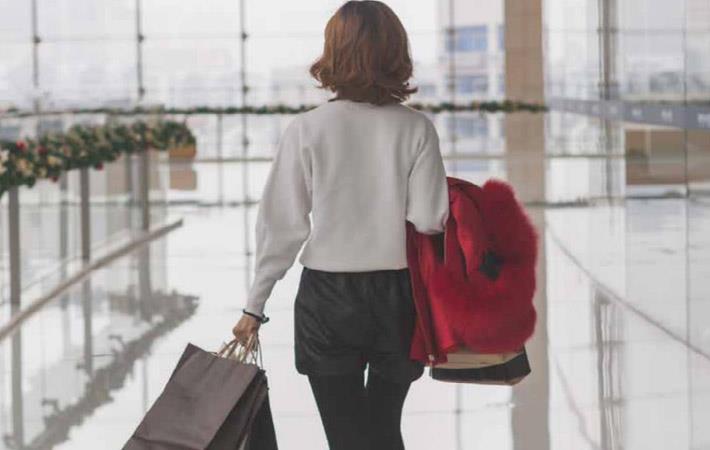 Courtesy: JLL
Retailers are looking actively at tier II and tier III cities to explore the opportunities offered by a large consumer base in India. Jaipur has emerged as the highest potential city for retail growth in tier II and tier III cities followed by Ahmedabad, Lucknow, Nagpur, Chandigarh and others. These cities have become supremely attractive to large retailers.

The report ‘Fuelling the Retail Revolution – The Paradigm of Emerging Cities’, by JLL was released in association with the Confederation of Indian Industry (CII) at National Retail Summit 2017. It outlines 20 cities based on total retail stock, upcoming supply, retailer presence, retail expansion and investments.

The retail sector in tier III and tier III cities has drawn an investment of $6,192 million between 2006 and 2017 as against $1,295 million that was drawn by tier I metro cities during the same period. Also, the presence of popular high streets across Tier II locations such as Chandigarh, Lucknow and Bhubaneswar is playing out dynamics in the retail world.

“The retail sector is among the top three employers in the country and its growth will drive the economy of our future cities. Emerging destinations like Lucknow, Jaipur, Chandigarh, Kochi, Indore, Nagpur and Bhubaneswar are going to be the next big retail hubs. It is for this reason, retailers and private equity firms have started taking an increased interest in Indian retail sector through investments in high-end retail malls in tier II and tier III cities. The report presents an overview of this expansion and provides an insight into various trends across the retail development market,” said Pankaj Renjhen, managing director of retail, JLL India.

Due to factors such as new high street formats and younger generation of retailers who are willing to experiment, the tier II and tier III cities are said to be the future centres of retail growth in India.

“India’s economic potential lies in the growth of smaller cities that have been witnessing transformation on all fronts – urban housing, infrastructure, offices and retail real estate. Being a key component of this development, retail has the ability to drive future growth and add value to the overall infrastructure of these cities. While there is an opportunity in tier II and tier III cities for this sector, a strong focus is required to build the necessary infrastructure to support the growth. Through our National Retail Summit 2017 and the release of an insightful report, we aim to identify the challenges that may impede the growth and leverage the available opportunities,” said Chandrajit Banerjee, director general of CII. (VM)