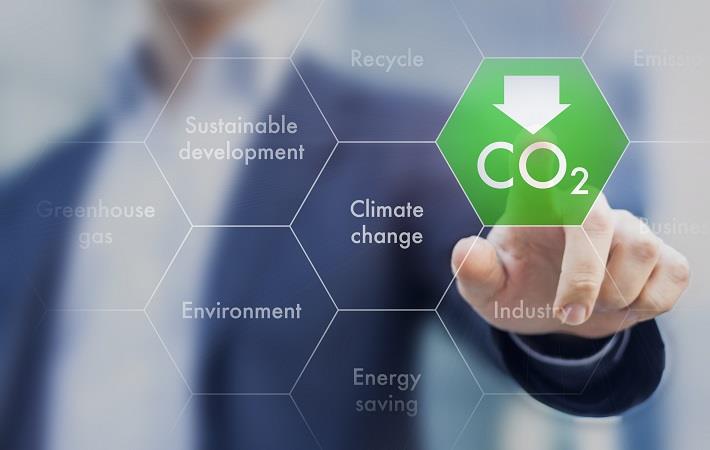 Pic: Shutterstock
Leading retailers in the UK have been making huge progress in reducing their impact on the environment. This includes reducing carbon emissions by over a third since 2005 and cutting the proportion of waste sent to landfill to just 2 per cent, British Retail Consortium (BRC) has said. Two new fashion retailers have signed up to Better Retail Better World.

Missguided and New Look are the latest firms to sign up to the Better Retail Better World initiative, bringing together almost thirty leading retailers who want to take a stand for people and the environment. The retailers have come together to meet some of the biggest global challenges of the coming decades highlighted by the UN, including modern slavery and decent work, sustainable economic growth, inequalities, climate change and responsible consumption and production. Using the widely recognised United Nations Sustainable Development Goals as a framework, clear, transparent and measurable goals developed with businesses and campaigners are at the heart of the initiative.

While there has been great progress in some areas, such as carbon reduction, other areas, such as transport emissions and greenhouse gases from refrigeration continue to need more work, the statement added.

“We are facing a climate emergency; it is ever more important for businesses to unite to tackle these global challenges. While we can see significant progress being made, we should not underestimate the scale of the challenge before us.

“The public want to know that the food they eat, the clothes they wear and the goods they buy, are ethically made and responsibly sourced. Better Retail Better World brings together retailers to collaboratively play their part in creating a sustainable future,” said BRC chief executive Helen Dickinson.

“Collaboration between retailers to deliver on UN Sustainable Development Goals and address the challenges our industry faces in sustainability, ethical supply chains, and workers’ rights, is more than just vital – it’s the only way to bring real, lasting change.

“That’s why here at Missguided, we’re committed to the Better Retail Better World initiative so we can make progress together. And because we know that’s important to our customers, it makes it important to us,” said Missguided founder and CEO Nitin Passi. (RKS)