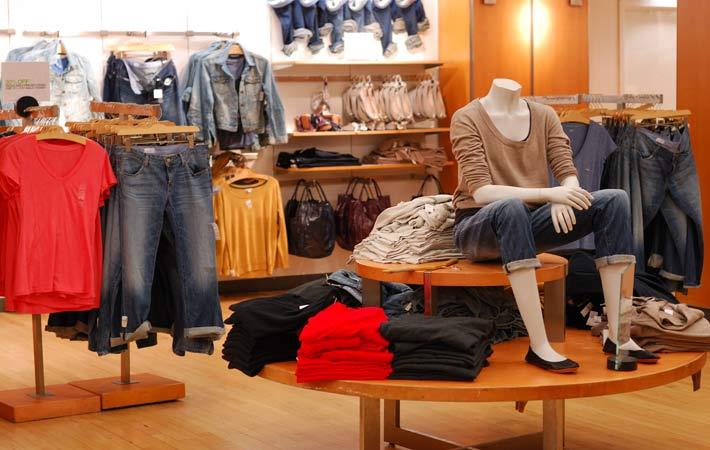 The forecast for operating income growth in the US over the next 12 to 18 months has been lowered by Moody's, primarily as a result of underperformance in five key subsectors. Notably, online sales will aid multiple subsectors as more companies harness this expanding channel. The report adds that the outlook for the US retail industry will remain stable.

Moody's has lowered its 2017 forecast for US retail operating income growth to 1.5-2.5 per cent from 4-5 per cent, and maintains its sales growth forecast for the year at 3-4 per cent. The lower forecast was driven mainly by weakness in the subsectors such as specialty retailers, discounters and warehouse clubs and department stores among others.

"Consumer spending remains subdued, with gains in household wealth due to improved housing and equity markets a positive, although lower-income households are benefiting less than those with greater discretionary income," said Mickey Chadha, a Moody's vice president and senior credit officer.

Among subsectors, department stores will see the single biggest drop in operating profits this year, Chadha said in 'Lowering Operating Profit Growth Forecast as Some Key Sub-Sectors Weaken'. On the back of a 1 per cent decline in sales, Moody's forecasts a 7-8 per cent decrease in operating profits for the subsector, excluding Sears. Department store sales have been hard hit by changing shopping trends, lower mall traffic and competition from online and off-price retailers.