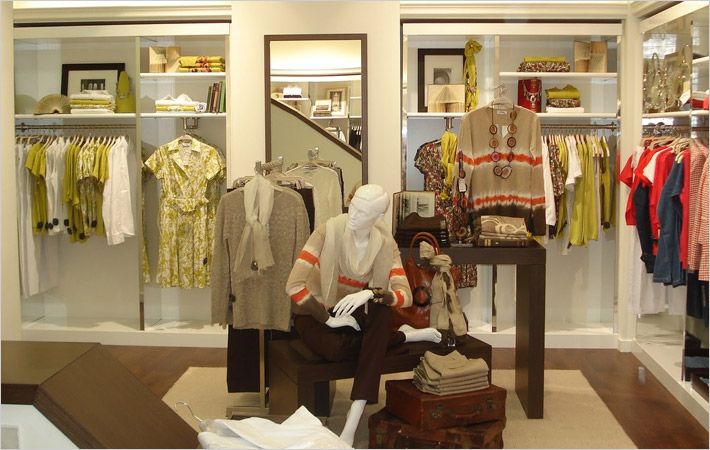 Textile and apparel imports under the Caribbean Basin Economic Recovery Act (CBERA) and under the HOPE and HELP Acts increased last year, according to the 22nd report titled 'Caribbean Basin Economic Recovery Act: Impact on US Industries and Consumers and on Beneficiary Countries', released by the United States International Trade Commission (USITC).

The value of US imports of textiles and apparel entering under CBERA trade preferences rose 12.7 per cent over the 2013 level to $389.8 million in 2014. Haiti was the leading CBERA supplier of US textile and apparel imports in 2014, accounting for over 90 per cent of such imports, the report said.

In 2014, US imports of apparel from Haiti under the HOPE/HELP Acts surpassed those under CBERA and accounted for over half of total US apparel imports that entered free of duty into the United States.

âIn 2014, the continued growth of U.S. imports of apparel from Haiti and the establishment of new apparel manufacturing facilities there is attributed in large part to the trade preference programme established by the HOPE/HELP Acts,â the report said.

However, the overall effect of CBERA exclusive imports on the US economy generally and on US industries and consumers continued to be negligible in 2014. On the other hand, US industries supplying garment pieces, yarn, and fabric to CBERA apparel producers benefit from enhancements to CBERA, such as the Caribbean Basin Trade Partnership Act.

âMoreover, investment in CBERA countries increasingly targets export-oriented services, such as tourism, finance, and telecommunications, rather than the manufacturing of CBERA-eligible export goods,â states the report.