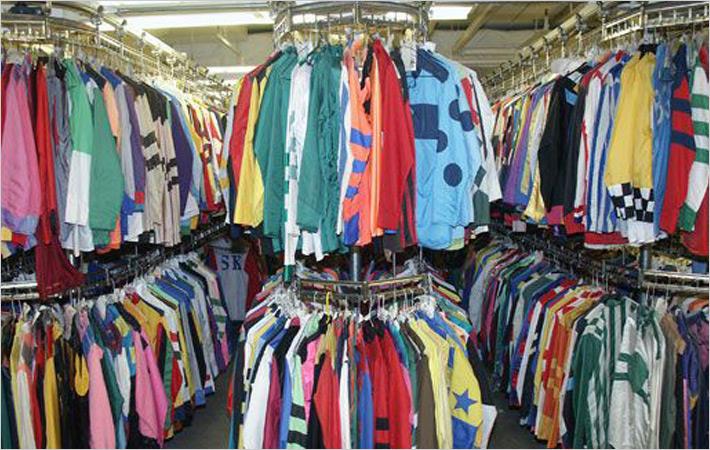 Acting Assistant US Trade Representative for Africa Constance A Hamilton has said that the United States will continue to work on the issue of a petition challenging the decision by east African countries to ban used US clothing and footwear. A recent public hearing was an initial step to determine the veracity of the petition’s allegations, she said.

Hamilton said this recently responding to a query in a teleconference with media personnel at the US Embassy in Nigeria.

The petition, filed by the Secondary Materials and Recycled Textiles Association (SMART), complained that the ban by the six countries of the East African Community (EAC) -- Rwanda, Uganda, Kenya, Burundi, South Sudan and Tanzania -- imposed hardships on the US used-clothing industry and violated rules of the African Growth and Opportunity Act (AGOA). The EAC claims the ban will boost domestic clothes manufacturing in member nations.

Expressing concern that the US used clothing sector that employs around 40,000 people is losing market share gradually because of this ban, Hamilton said the AGOA criteria is very clear about not putting in place bans or restrictions on US products.

“So what we’re saying to the countries of the EAC is, we welcome you to use AGOA to the fullest, but please do not ban a legitimate American product and hurt US citizens and companies and our employment on the backs of that,” she said.

The United States does not believe the EAC argument that used clothing is stifling their ability to grow their local industry as the claim is not supported by data or research, she said.

“We do believe that these things can exist side-by-side, and we encourage the EAC to look at some of that research and go back and revisit this ban before we have to make a final decision on what we’re going to do as a result of the petition,” she added.

The United States had initiated an ‘out-of-cycle’ review of the trade benefits under AGOA to Rwanda, Tanzania and Uganda in June this year as a result of the petition. (DS)