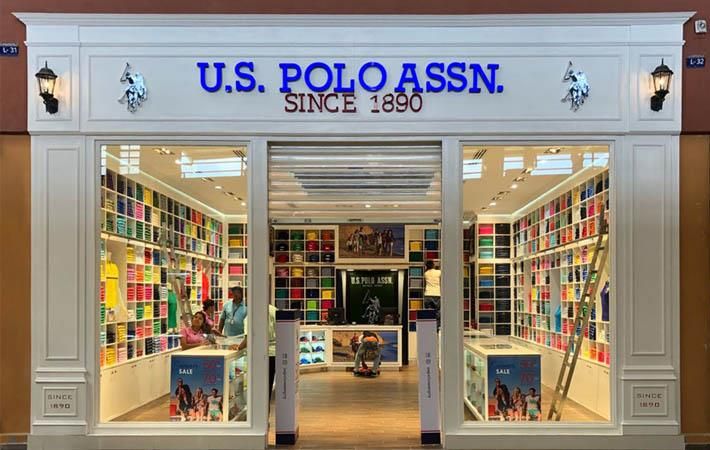 Courtesy: PR Newswire
US Polo Association Global Licensing (USPAGL), the official licensing arm and national broadcaster of the United States Polo Association (USPA), has announced that USPA has surpassed a major milestone by opening approx 1,050 monobrand retail stores globally. It has also continued its aggressive global expansion efforts and is now present in 166 countries.
The growth in USPA stores is happening across all regions of the world and includes recent new store openings in high-profile areas such as Boston's iconic Faneuil Hall, Mall of the Emirates in Dubai, Tocuman International Airport in Panama City, Xianyang Kaihuang Plaza in China and 1,000-foot road in Bangalore, India, says a press release from USPA.
"While many brands have been closing stores, or even going out of business, USPA has been on an aggressive expansion effort as we believe the greatest consumer experience still lies within the retail store environment," said J Michael Prince, president & CEO of USPAGL. "We are also proud of our international expansion efforts and our global momentum as 2018 is going to be a record financial year."
"It is most gratifying to see our vision in retail store expansion come to fruition. In 2006, we presented our first retail store model at our global licensing summit, stating that our future was in retail and that brick and mortar wasn't dead. Now a decade and 1,000 stores later our strategy was correct," said David Cummings, chairman of USPAGL.
USPA, the non-profit governing body for the sport of polo in the US founded in 1890, is one of the oldest sports governing bodies. The brand epitomises classic, American style via an authentic connection to the sport of polo. With a global footprint of $1.6 billion and worldwide distribution through retail stores, department stores, independent retailers and e-commerce, USPA offers apparel for men, women and children, ranging from the classic polo shirt to specialized denim to footwear, bags and accessories. (PC)