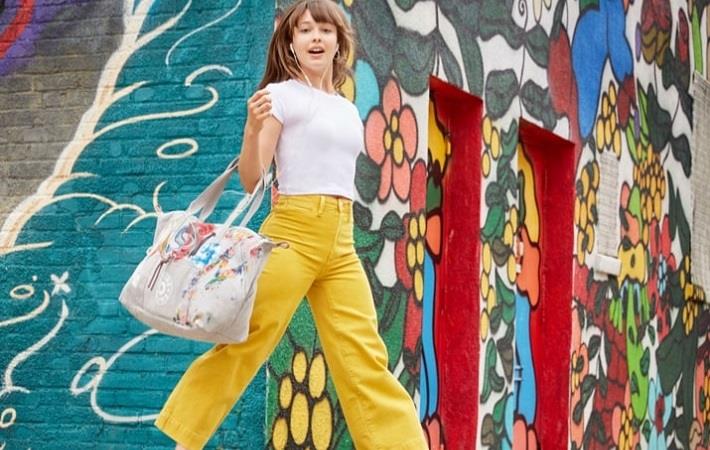 Pic: VF Corporation
VF Corporation's net revenue has increased by 5 per cent to $3.4 billion in the third-quarter (Q3) fiscal 2020 that ended on December 28, 2019. The increase can be attributed to the company's largest brands, and international and direct-to-consumer platforms. Excluding the occupational work business, the revenue increased by 6 per cent.
The active segment revenue increased 8 per cent to $1,239.5 million which includes a 12 per cent increase in Vans brand revenue.
Outdoor segment revenue increased 3 per cent at $1,659.1 million which includes an 8 per cent increase in The North Face brand revenue.
The international revenue increased 8 per cent. Europe's revenue increased 4 per cent while China's revenue increased 30 per cent. Moreover, VF Corporation's direct-to-consumer revenue increased 7 per cent and digital revenue increased 16 per cent.
On January 21, 2020, VF announced that it is commencing a review of strategic alternatives for the occupational portion of its Work segment. Now the work segment primarily consists of nine brands and businesses: Red Kap, VF Solutions, Bulwark, Workrite, Walls, Terra, Kodiak, Work Authority and Horace Small. The proposed transaction does not include the Dickies and Timberland PRO brands.
Following the Q3 results, the company expects full year fiscal 2020 adjusted revenue from continuing operations to approximate $11.75 billion, indicating a growth of 5 per cent.
Founded in 1899, VF Corporation is one of the world's largest apparel, footwear and accessories companies connecting people to the lifestyles, activities and experiences they cherish most through a family of iconic outdoor, active and workwear brands including Vans, The North Face, Timberland and Dickies.

Turkey's apparel sector, which sold goods worth $17.7 billion to...

The value of textile and garment exports from Pakistan increased by...