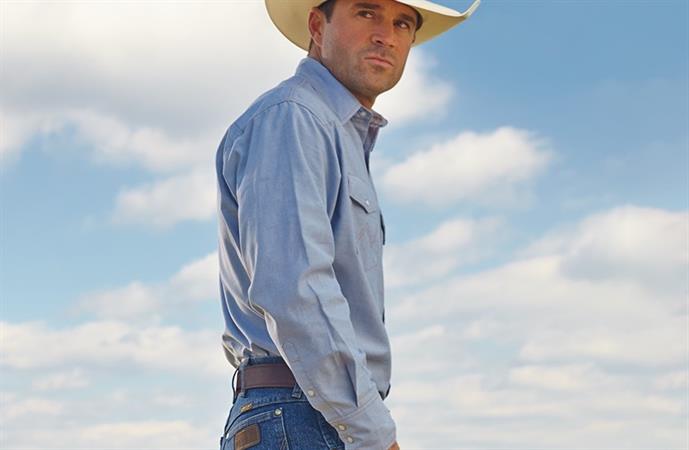 "VF's transition period results were strong as the broad-based growth acceleration that began in the second half of 2017 continued," said Steve Rendle, chairman, president and chief executive officer. "Our core growth engines are driving strong global momentum as we begin to enter the acceleration phase of our 2021 strategy. VF is in the midst of a transformation to become a purpose-led, consumer-centric organisation. We are evolving and adapting to a rapidly changing marketplace and remain committed to delivering top quartile returns for our shareholders."

The company forecasts gross margin to be about 51 per cent and operating margin by approximately 13.2 per cent. The adjusted earnings per share is expected to be in the range of $3.48 to $3.53, reflecting growth between 11 per cent and 13 per cent. (RR)