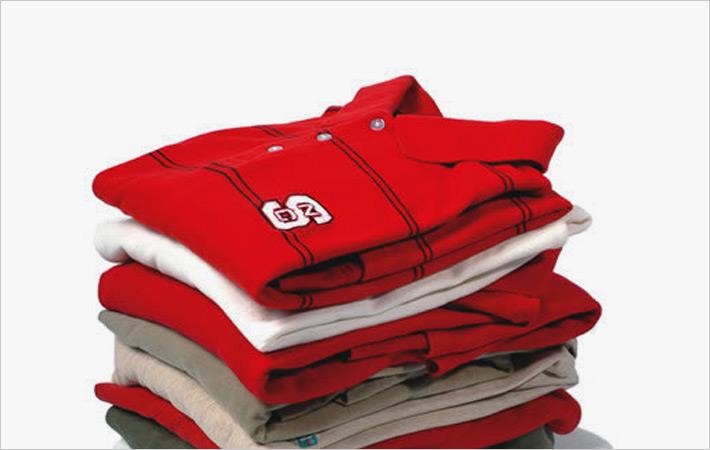 Vietnamese trade experts feel the benefits of free trade agreements (FTAs) that the country has signed has mostly evaded domestic garment and textile firms because of several reasons, including inability to diversify export markets and not meeting rule-of-origin requirements due to ignorance and weak materials supply and supporting industries.
At a recent seminar in Ho Chi Minh City, the experts observed that the firms in the country that have taken advantage of FTA breaks belong to the FDI sector. Garments and textiles comprise Vietnam’s key exports.
Vietnam has signed 12 FTAs, of which 10 have come into force: Vietnam-ASEAN, ASEAN-India, ASEAN-Australia-New Zealand, ASEAN-South Korea, ASEAN-China, ASEAN-Japan, Vietnam-Chile, Vietnam-Japan, Vietnam -South Korea and Vietnam-Eurasian Economic Union, Nguyen Ng?c Hoa, deputy director of the Ho Chi Minh City department of industry and trade, told the seminar.
The seminar was organised by the department in collaboration with the Ministry of Industry and Trade to help garment and textile businesses get updated information on rules of origin so that they can capitalise on preferential treatments under FTAs to boost exports.
Hoa urged exporters to diversify export markets to avoid or minimise risks. Between 2016 and 2020, most tariff lines under the FTAs have entered a period of being deeply cut or completely removed, he said, adding that the country can increase export revenues and expand markets if firms can exploit FTA opportunities.
Trinh Thi Thu Hien, head of the origin of goods division under the Ministry’s export-import department, said the Ministry has negotiated to apply more flexible rules of origin under the EU-Vietnam FTA. While this FTA also requires rules of origin to apply from fabric onwards, which implies exports to the EU must use fabric produced in Vietnam or the EU, the agreement also allows companies to use fabric from a third nation having FTAs with both Vietnam and the EU.
Pham Xuan Hong, chairman of the Garment Textile Embroidery Knitting Association in Ho Chi Minh City, said the garment and textile industry has to import around 70 per cent of its materials
for production, mainly from China.
Vietnam’s garment and textile exports reached over $14 billion in the first half of 2017, a year-on-year increase of 11 per cent.  The industry is confident of achieving its 2017 export target of $30-31 billion, an increase of 10 per cent over last year, Hong added. (DS)