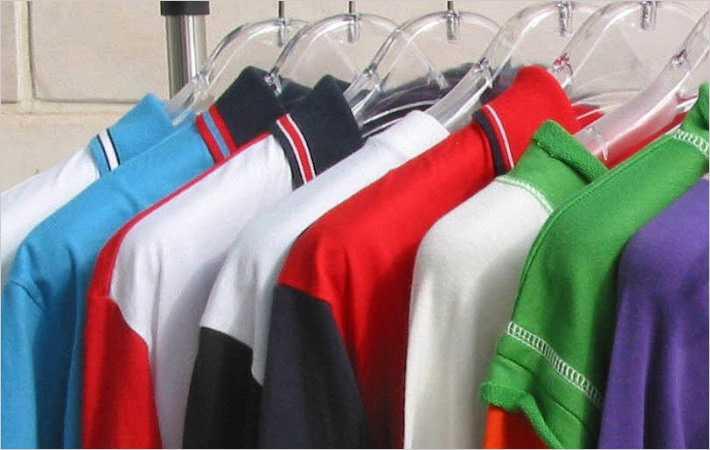 India’s annual rate of inflation, based on monthly wholesale price index (WPI), dropped to 2.17 per cent for May 2017 over same month of the previous year. The index for ‘Manufacturing of wearing apparel’ declined by 0.4 per cent to 133.5 in May from 134.1 in April 2017 due to lower price of leather garments, including jackets and shirts.

Meanwhile, the official WPI for all commodities (Base: 2011-12 = 100) for the month of May, 2017 declined by 0.4 per cent to 112.8 from 113.2 for the previous month, according to the provisional data released by the Office of the Economic Adviser, ministry of commerce and industry.

The index for ‘Manufacture of Wearing Apparel’ sub-group declined by 0.4 per cent to 133.5 in May, 2017 from 134.1 for the previous month due to lower price of leather garments, including jackets (2 per cent) and shirts/half shirts of cotton and/or man-made fibre and babies garments, knitted (1 per cent each). However, the price of men’s/boys’ suits, coats and jackets (2 per cent) and trouser/pants made of cotton and/or man-made fibre (1 per cent) moved up.