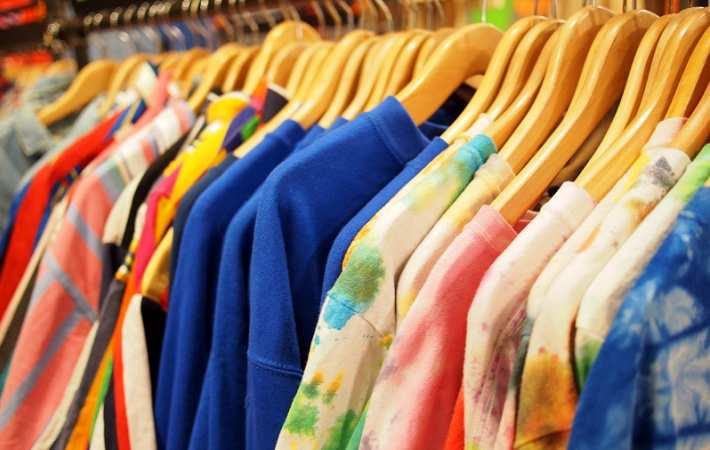 India's annual rate of inflation, based on monthly wholesale price index (WPI), dropped to 3.85 per cent for April 2017 over same month of the previous year. The index for the newly introduced apparel sub-group rose by 0.6 per cent to 134.1 in April from 133.3 in March 2017 due to higher price of manufacture of wearing apparel (woven), except fur apparel.

Meanwhile, the official WPI for all commodities (Base: 2011-12 = 100) for the month of April, 2017 declined by 0.2 per cent to 113.2 from 113.4 for the previous month, according to the provisional data released by the Office of the Economic Adviser, ministry of commerce and industry.

The index for manufactured products (weight 64.23 per cent) for April, 2017 remained unchanged at its previous month level of 112.1. The index for textiles sub-group rose by 0.2 per cent to 113.3 from 113.1 for the previous month due to higher price of fabric, polyethylene, bed linen/bed spread and cotton dyed/printed textile (1 per cent each).  However, the prices of woollen woven cloth, terry towel and carpets and other floor coverings of textiles (1 per cent each) declined.

The index for ‘Manufacture of Wearing Apparel’ sub-group, newly introduced from April, rose by 0.6 per cent to 134.1 from 133.3 for the previous month due to higher price of manufacture of wearing apparel (woven), except fur apparel (1 per cent).

The revision of the base year of all-India WPI from 2004-05 to 2011-12 is the seventh such revision, changing the basket ofcommodities and assigning new weights to the commodities. In the revised series, WPI continues to constitute three major groups namely Primary Articles, Fuel & Power and Manufactured Products. In all 199 new items have been added and 146 old items have been dropped, taking the total number of items included in the WPI to 697. The new series is more representative with increase in number of quotations from 5482 to 8331, an increase by 2849 quotations (52 per cent). (RKS)