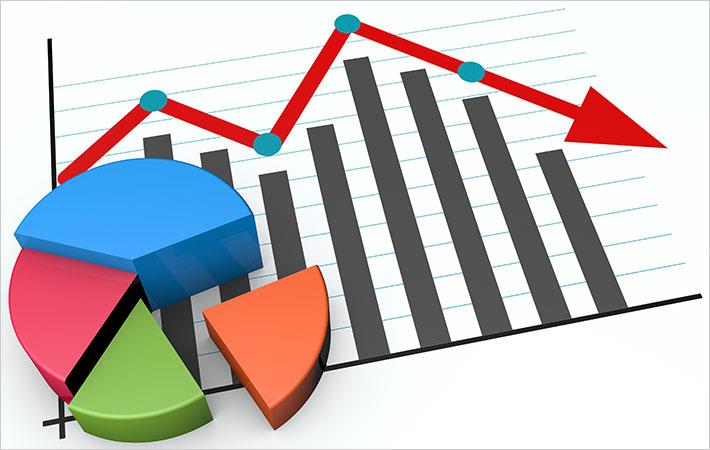 New York & Company, Inc., a specialty women’s apparel chain, has recorded net sales of $224.1 million for the second quarter of 2017, down 3.7 per cent as compared to $232.8 million in Q2 of previous year. This reflects growth in e-commerce, offset by the impact of a lower store count (460 this year versus 486 last year) and decreased comparable store sales.

The company's comparable sales decreased 1.1 per cent, reflecting double-digit percentage growth in e-commerce offset with decrease in comparable store sales in brick-and-mortar stores. Gross profit as a percentage of net sales increased 30.6 per cent versus 28.8 per cent for the fiscal year 2016 second quarter, reflecting the highest gross margin rate achieved in the second quarter since 2005. For the reported period, GAAP operating income was $5.2 million, improvement by $3.8 million compared to last year for the same period.

"We are pleased to report better-than-expected second quarter results reflecting a significant increase in both operating income and diluted earnings per share as compared to the fiscal 2016 second quarter. The quarter marked our highest gross margin and operating income since second quarter 2005 and 2008, respectively. We also made progress on our profit improvement objectives which resulted in lower product costs, reductions in occupancy costs, decreases in buying expenses, savings in selling, general and administrative expenses, all while advancing our omni-channel and loyalty initiatives," said Gregory Scott, New York & Company’s CEO.

"Most notably in the quarter was the significant improvement in the traffic trends to our NY&CO brick-and-mortar stores, which we attribute to the success of our product and marketing including the launch of Gabrielle Union for 7th Avenue and the continued growth in our Eva Mendes collection," said Scott. "The quarter also saw the launch of our new private label credit card programme, which we expect to lead to increase in consumer loyalty and shopping visits over time. While comparable sales were down slightly, we were pleased to experience continued growth in e-commerce, which increased by a double-digit percentage. In addition, we believe we are positioned well at the start of the third quarter, and we are optimistic that the implementation of our strategies will lead to sustainable long-term sales and profit growth and increased value for our shareholders."