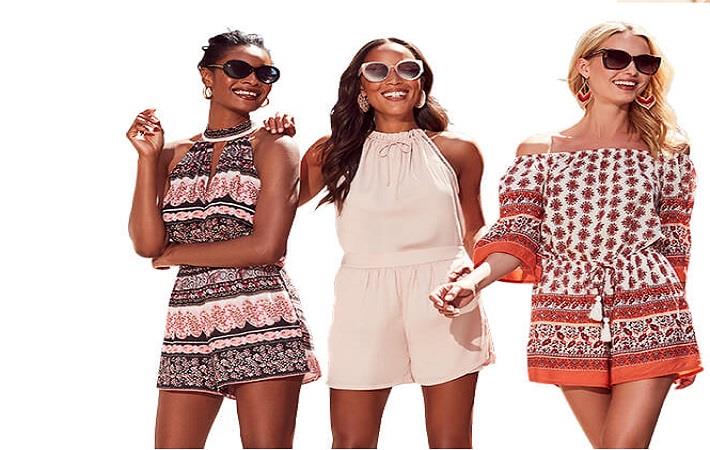 Courtesy: New York & Company
New York & Company has posted net sales of $218.8 million for the first quarter of 2018, as compared to $209.9 million in the prior year. The increase reflects the combined effect of the shift of the calendar due to 53rd week in fiscal 2017, increased sales from Fashion to Figure and growth in e-commerce sales, partially offset by a reduced store count.

"We were pleased to have a strong start to the year reporting first quarter operating income that significantly exceeded guidance driven by strength across all key financial metrics, including positive comparable store sales in both our store and e-commerce channels, expansion in gross margin and disciplined expense management. GAAP operating income rose $7.3 million from the first quarter last year, continuing the favorable momentum we have seen in our business for the past 5 quarters," Gregory Scott, New York & Company’s CEO, said.

"As we look ahead, we remain excited about our business prospects. Our strong balance sheet and positive cash flow positions us well to continue to execute our strategy and invest in growth initiatives. We expect to add a third celebrity brand this year to support our Soho jeans sub-brand and also to continue to integrate and expand our recently acquired brand, Fashion to Figure. We reintroduced Fashion to Figure in February, opening 8 locations and launching the brand on our e-commerce platform. We continue to look forward to the success of these initiatives and we are optimistic that they will lead to sustainable growth in sales and profits while also increasing long-term value for our shareholders," said Scott.