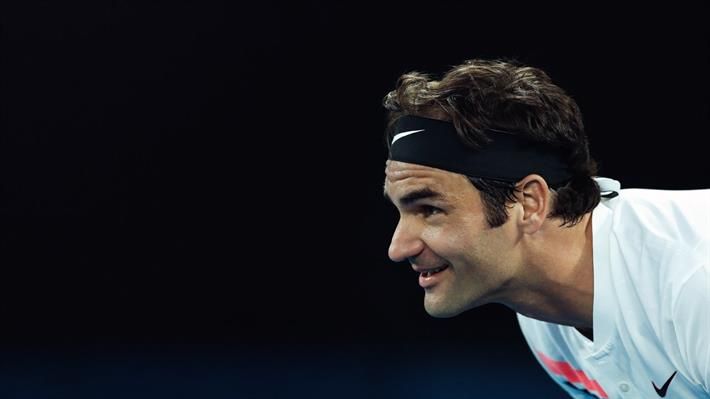 Pic: Nike
Nike, US-based world's leading designer and distributor of authentic athletic footwear, apparel and accessories, posted 5 per cent revenue growth to $10.1 billion in third quarter (Q3) FY20 that ended on February 29, 2020 compared to $9.6 billion in same period prior year. Year-over-Year (YoY) sales rose $31.0 billion compared to $28.9 billion prior year.
“In an extraordinarily dynamic time, Nike’s strong results are testament to our deep consumer connections, compelling product innovation and agile teams around the world. We know it’s in times like these that strong brands get even stronger,” John Donahoe, president and CEO, Nike, Inc, said in a press release. “As we start to see recovery in China, no one is better equipped than Nike to navigate the current climate.”
Company reported that the sales in Q3 were driven by double-digit growth in Nike direct and growth in wholesale, key categories including Sportswear and the Jordan Brand, and continued growth across footwear and apparel.
Gross profit in the quarter grew 3 per cent to $4.4 billion (Q3 FY19: $4.3 billion). YoY gross profit increased 8 per cent to $13.8 billion. Selling and administrative expenses rose 6 per cent to $3.2 billion. However, net income over the quarter depreciated 23 per cent to $847 million compared to $1,101 million in same period prior year. YoY net income jumped 10 per cent to $3.3 billion.
Sales in North America region improved 4 per cent to $3.9 billion. Europe, Middle East and Africa’s sales jumped 11 per cent to $2.7 billion. Greater China sales fell 5 per cent to $1.5 billion. Asia, Pacific & Latin America sales increased 8 per cent to $1.4 billion.
Apparel sales in the quarter grew 7 per cent to $2.9 billion. Footwear sales improved 4 per cent to $6.3 billion. Equipment sales increased 5 per cent to $326 million.
The company further reported that at the peak in February, roughly 75 percent of Nike-owned and partner doors in Greater China were closed with others operating on reduced hours. Currently, reportedly nearly 80 percent of doors are open in Greater China with an even higher rate in key cities. Beginning March 16, all NIKE-owned stores, outside of Greater China, Japan and Korea were closed to help curb the spread of Covid-19, as reported.