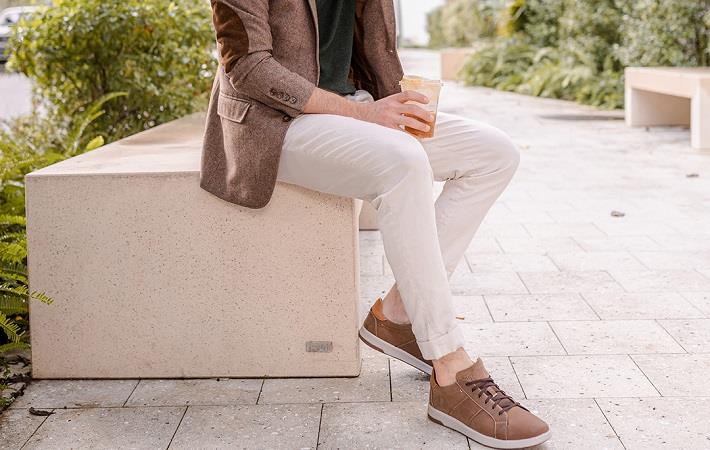 Pic: Weyco/ Florsheim
Weyco Group, a designer of quality and innovative footwear, reported sharp decline in its net sales to $53.1 million during the third quarter (Q3) FY20 ended on September 30, 2020, compared to sales of $82.5 million in the same period previous fiscal. Company incurred a net loss of $5.8 million compared to net earnings of $6.5 million in Q3 FY19.
Gross earnings for the reported period slipped to $20.3 million (Q3 FY19: $32.3 million). Selling and administrative expenses were $24.1 million ($23.8 million). Company reported a loss from the operations of $3.8 million compared to earnings from operations of $8.4 million in Q3 FY19.
Net sales in the North American wholesale segment, which include North American wholesale sales and licensing revenues, were down to $44.0 million ($67.8 million). BOGS sales rose 6 per cent due to higher sales in the farm, service, and industrial trade channel and with e-commerce retailers. Sales of the Florsheim, Stacy Adams, and Nunn Bush brands plunged 58 per cent, 55 per cent, and 32 per cent, respectively, for the quarter, due mainly to the current decrease in demand for dress and dress-casual footwear as a result of the ongoing pandemic.
Sales in the North American retail segment, which includes sales from the company’s Florsheim retail stores and its e-commerce businesses in US were $4.4 million in ($5.2 million).
“While our top-line continues to be challenged by the far-reaching effects of the Covid-19 pandemic, we are encouraged by the recent pick-up in orders we experienced in our wholesale business in August and September,” Thomas Florsheim, Jr, company’s chairman and CEO, said in a press release. “Additionally, we are pleased with the strong performance of our e-commerce websites, which underscores the strength of our brands and continued consumer demand for our products.”

For.Tex is an Italy-based leading producer of dyes and thickeners, and is...