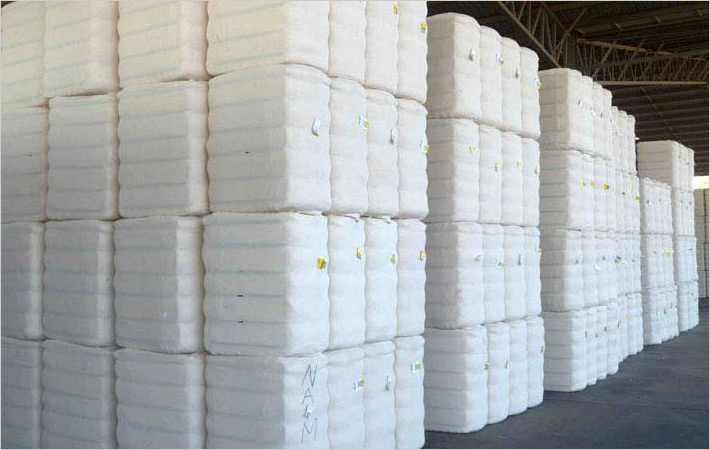 The Chinese government is likely to start sales from its cotton reserves on the sixth of this month, offering around 30,000 tons a day until the end of August 2017. If sales are strong and market prices rise, the government may put up more cotton for auction, the International Cotton Advisory Committee (ICAC) says in its latest world cotton analysis.

In 2017-18, world cotton consumption is projected to exceed production by 1.2 million tons and stocks are expected to decline for the third consecutive season to 16.7 million tons. China's ending stocks could fall by 19 per cent to 7.5 million tons, accounting for 45 per cent of world stocks at the end of 2017-18. This would mark the first season since 2011-12 that China's stocks account for less than half of world inventories. World ending stocks outside of China are forecast to grow by 7 per cent to 8 million tons, which could place downward pressure on prices later this season.

After declining by 1 per cent to 24 million tons in 2015-16, world cotton consumption is expected to remain stable in 2016-17. Given the strong demand this season and anticipated world economic growth in 2017 and 2018, world mill use is forecast to increase by 1 per cent to 24.3 million tons, the report said.