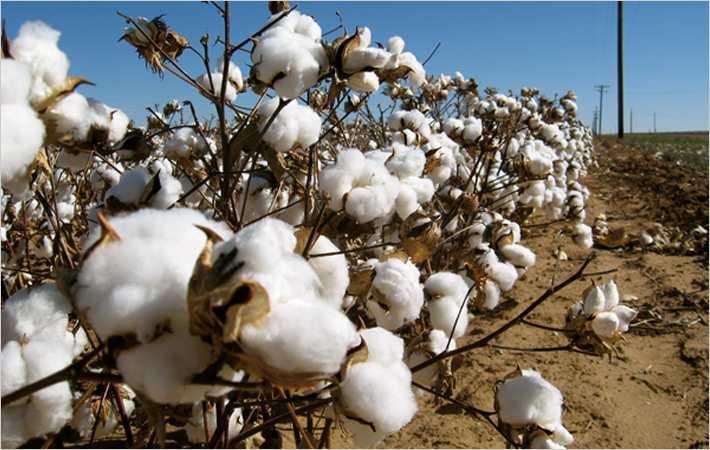 During 2017-18 the largest gain in production of 23 per cent to 4.6 million tons is projected in the US. Production is also projected to increase in all other major producing countries during 2017-18, including India, China, Pakistan, Brazil, Francophone Africa and Turkey, ICAC said.