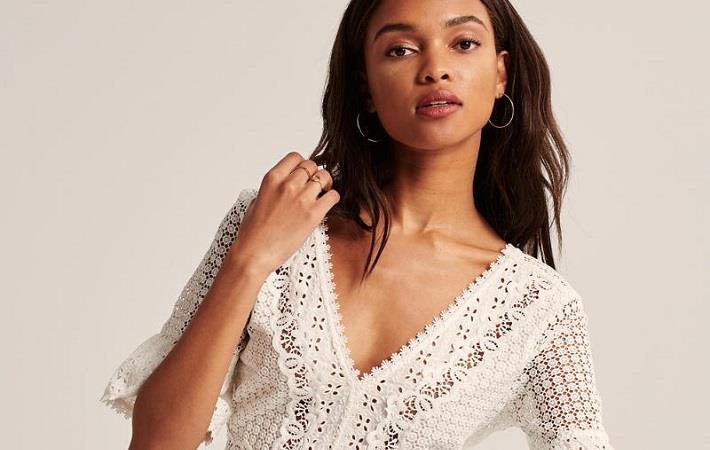 Several Taiwanese textile companies have been modifying their...