China to contribute 40% of world luxury spending by 2025 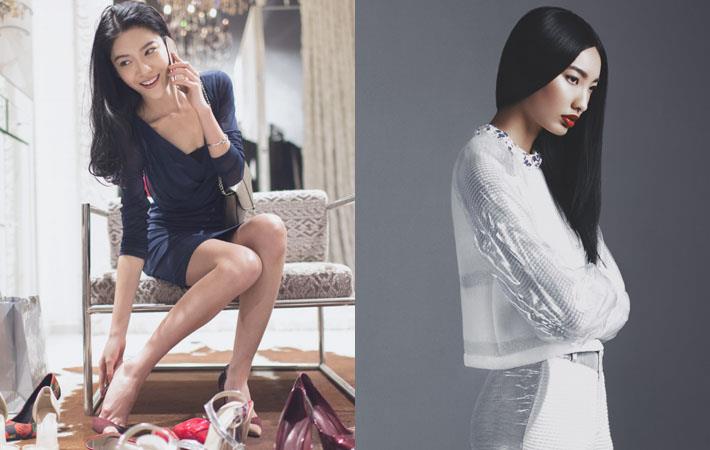 Pic: McKinsey
In 2018, Chinese consumers at home and abroad spent 770 billion RMB on luxury items equivalent to a third of global spend, according to a research based on UnionPay transaction data for 2019 McKinsey China Luxury Report. Their outlay is set to double to 1.2 trillion RMB by 2025 when 40 per cent of world’s spending on luxury goods will be conducted by China.

The study indicated that the growth in spending on luxury goods will be primarily driven by an explosion of upper-middle-class households, the population of which will rise at a compound annual growth rate of 28 per cent from 2018 to 2025, taking the total number of people in China earning between $2,600 and $3,900 per month per household to 350 million. China’s affluent class (households earning above $3,900 per month) will almost triple to 65 million people during the same time period.

According to the research, China’s post-’80s (born in the 1980s) generation, who broadly map to Generation Y, are the driving force of the country’s luxury appetite. Consisting of 10.2 million luxury consumers, they accounted for more than half the total spending on luxury by Chinese consumers in 2018 and spend an average of 41,000 RMB per person each year on luxury. Enticed by luxury streetwear and other product lines targeted squarely at their demographic, the post-’90s consumers spend 25,000 RMB a year on luxury goods, already as much as their parents—the post-’65s/’70s generation popularly referred to as Generation X.

The third takeaway from the study was that young Chinese consumers’ consumption of media, and the luxury lifestyle it portrays, is consequently heavily social and trend dependent. They see luxury as a form of social capital that helps mark them apart, and achieve personal and social goals. Brand remains king when it comes to informing taste across all the surveyed generations, but is relatively less important for younger consumers.

All of the 1,000 respondents surveyed consult a mix of online and offline sources during the three to five hours per week they spend absorbing information on luxury and fashion, with every single one saying they were exposed to digital influence at some point in their customer journey.

In keeping with young Chinese consumers’ susceptibility to in-store influence, sales staff play a critical role in providing purchase advice and suggestions, including in the form of WeChat messages, was the fifth takeaway of the study. For about half the sample of post-’80s/’90s consumers, this means ensuring sales staff provide regular updates on product information. The younger generation expect a more personal service, down to staff who can help pick out accessories based on an intimate knowledge of the customer’s personality, as well as their previous purchases or preferences. They also value staff who can make fashion shows or parties more accessible and who keep in touch more as a friend than merely a salesperson.

As for the post-’65s/’70s consumers, they rely on staff who understand their personal life, including their family situation, and their related emotional needs. Looking ahead, offline channels will continue to dominate luxury sales in the near future, offering a compound annual growth rate of about 6 per cent over the next several years.

The study concluded that savvy brands should design an integrated marketing strategy that satisfies young Chinese consumers’ appetite for consuming media at every available touchpoint, whether they are online or offline, and whether they are travelling or staying in China. (PC)

In 2018, Chinese consumers at home and abroad spent 770 billion RMB on luxury items equivalent to a third of global spend, according to a research based on UnionPay transaction data for 2019 McKinsey China Luxury Report. Their outlay is set to double to 1.2 trillion RMB by 2025 when 40 per cent of world's spending on luxury goods will be conducted by China.
More Fashion News - China...

Peru's official ratification of the Comprehensive and Progressive...

Bangladesh to continue to attract FDI defying downturn: US

Japanâs imports of clothing and accessories increased by 4 per cent...